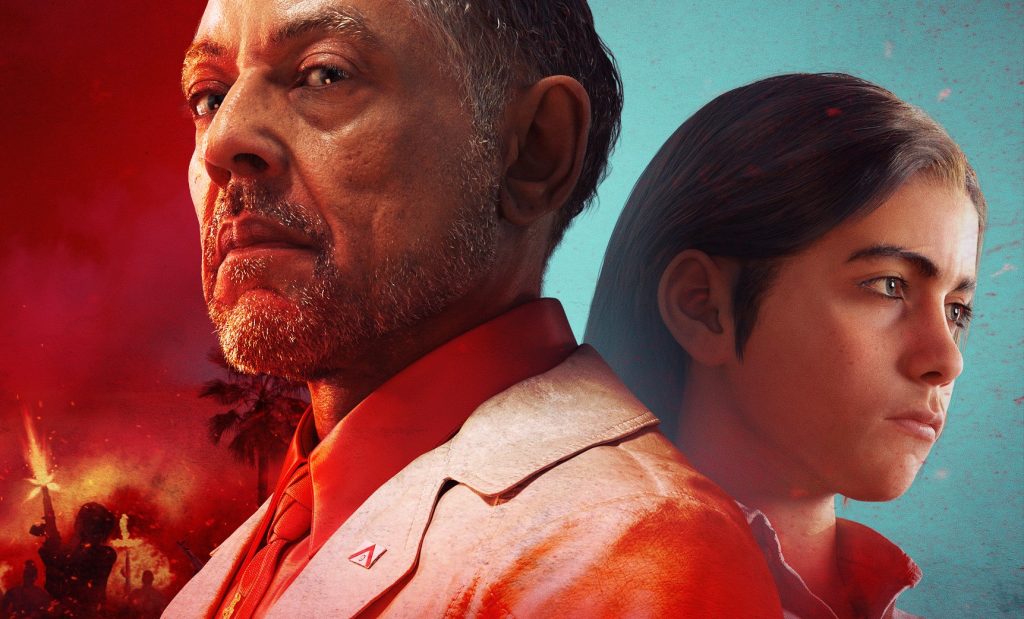 gTV, together with Ubisoft, made a documentary video dedicated to the development process of the game Far Cry 6. This documentary, entitled Far Cry 6 – Revolution: A Far Cry Story, follows the stories of the professional and personal life of members of the Ubisoft team Toronto, on their way to the completion of the latest game in the Far Cry series.

Far Cry 6 benefits from the biggest game world ever published in any of the series’ titles, including jungles, beaches, and Esperanza, the capital city of Yara. Giancarlo Esposito, the star of the series Breaking Bad, Better Call Saul and The Mandalorian, plays President Antón Castillo, the iron-handed dictator of Yara, a fictional country on a Caribbean island. Castillo is preparing his son, Diego (played by actor Anthony Gonzalez) to take over the country.

In the role of the main hero we find Dani Rojas, a guerrilla fighter who rises up against the tyrannical regime in Yara. During his adventure, Dani will join forces with more or less controversial figures, such as Clara Garcia, the leader of the revolutionary group Libertad, or Juan Cortez, a former KGB spy, a specialist in guerrilla techniques.

Battlefield 1: Apocalypse and Battlefield 4: Dragon’s Teeth on PC are free and forever
Recent Posts
You may also like