New footage of the upcoming film “Transformers 7” from the Paramount film company has leaked online, showing the Autobots and their leader Optimus Prime, the first generation G1.

Director Steven Caple Jr. has officially announced the end of filming for the upcoming Transformers: Rise of the Beasts with a photo of the first generation G1 Optimus Prime. As Gamebomb.ru spied, Stephen Kaple Jr. announced on Instagram that Transformers 7 had finished production and posted a photo of him sitting in the first-generation Optimus Prime cockpit with a simple caption: “That’s it.” About two weeks ago, Stephen Caple Jr. first officially showed the first generation Autobots and Decepticons on the set of Transformers 7: The Rise of the Beast Robots, and has now shown a photo with autobot leader Optimus Prime. In an attempt to breathe new life into the fading Transformers franchise, the upcoming film will feature new factions such as the Autobot ancestors Maximals, the Predacons capable of transforming into animals, and the Terrorcons, creepy transformers devoid of soul and mind with an irresistible desire to wane. 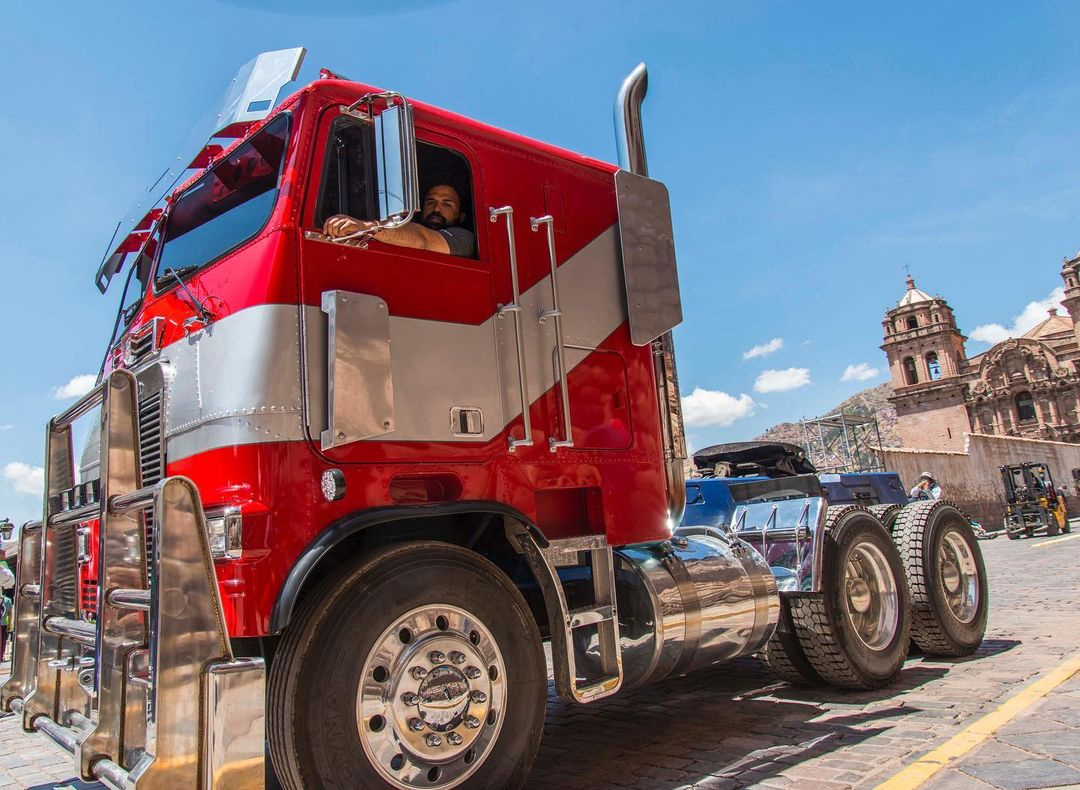 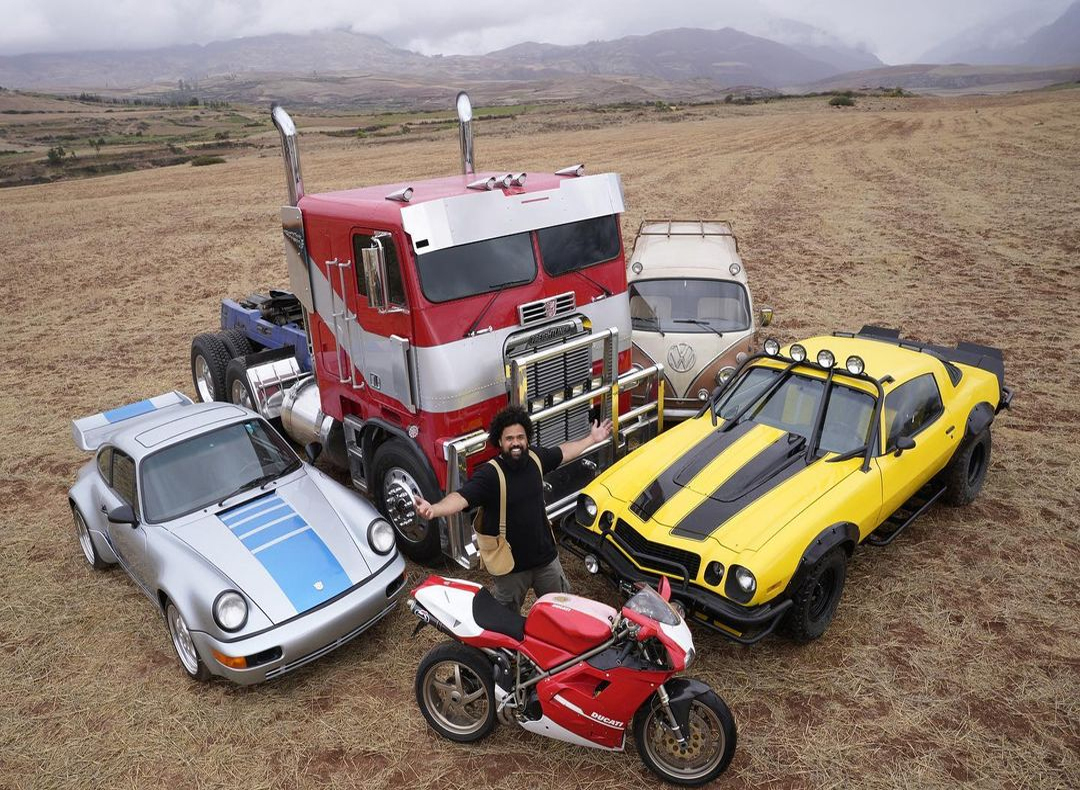 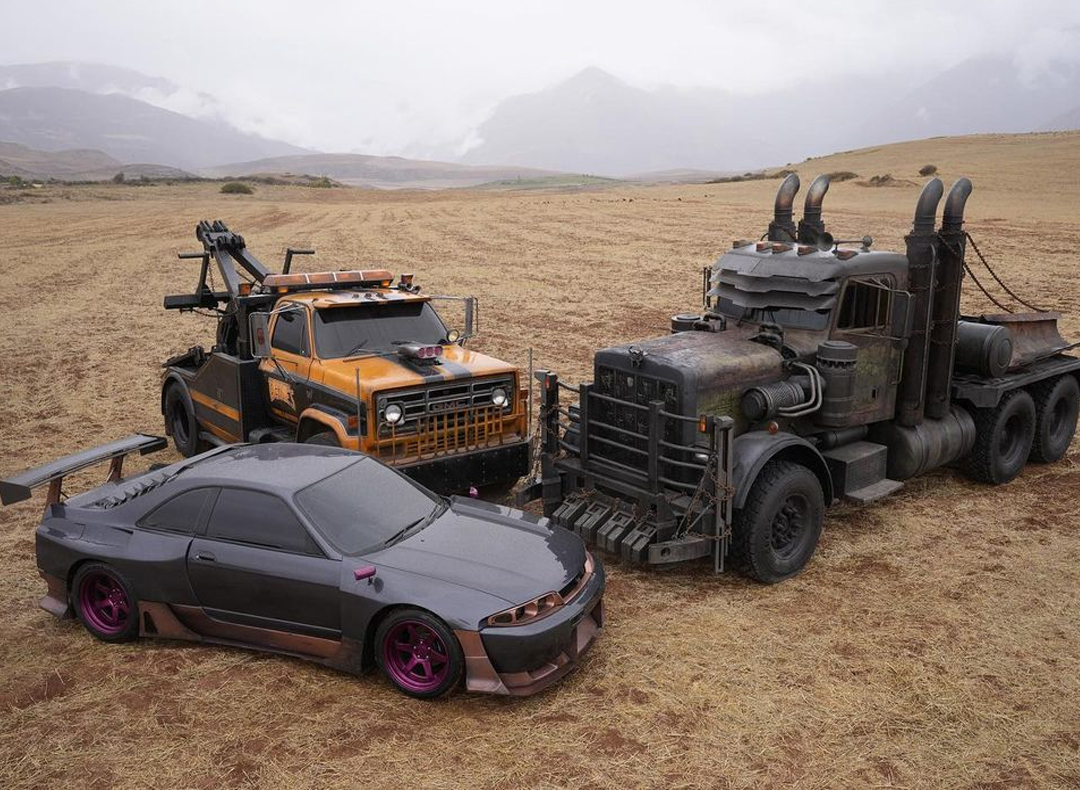 Transformers: The Rise of the Robots will take place seven years after the events of the successful 2018 spin-off Bumblebee. The plot will draw heavily on the beloved 1990s animated series, Transformers: Beast Wars, in which robots transform into robotic animals. Actor Anthony Ramos will play Noah, one of the main human characters, with Dominique Fishback as Elena. Optimus Prime looks set to return as the main character in the movie, but given that the action takes place in 1994, he will be new to Earth and in his very first G1 form.

According to Gamebomb.ru, Paramount’s Transformers franchise was launched in 2007 by director Michael Bay. In the first film, Shia LaBeouf and Megan Fox play a pair of teenagers who become embroiled in an intergalactic conflict between the Autobots and the Decepticons, led by Optimus Prime and Megatron, respectively. Shia LaBeouf returned for two sequels and was then replaced by Mark Wahlberg, who starred in the fourth and fifth installments. Transformers 7: The Rise of the Robots will be released on June 23, 2022.

Sherlock Holmes: Chapter One Is The Best-Selling Sherlock Game Of Ever, A New Trailer Also Released
Recent Posts
You may also like