All gamers have a unique opportunity to download an action game for free Rise of the Tomb Raider from Square enix for PC.

The popular action game Rise of the Tomb Raider is now available for free on the Epic Games Store thanks to Amazon Prime Gaming. As it became known to Gamebomb.ru, the Rise of the Tomb Raider: 20 Year Celebration giveaway includes the base game and all DLC in addition to new content. Players will be able to challenge themselves in Endurance co-op mode, brave the Extreme Survivor difficulty and continue their adventures in Baba Yaga: The Temple of the Witch, Cold Darkness Awakened, Blood Ties and Lara’s Nightmare DLC. In addition to this rich content, Rise of the Tomb Raider: 20 Year Celebration includes a Tomb Raider 3-inspired outfit and weapon and five new skins for Lara. 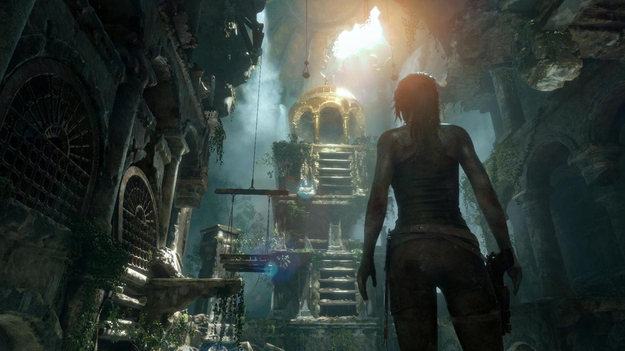 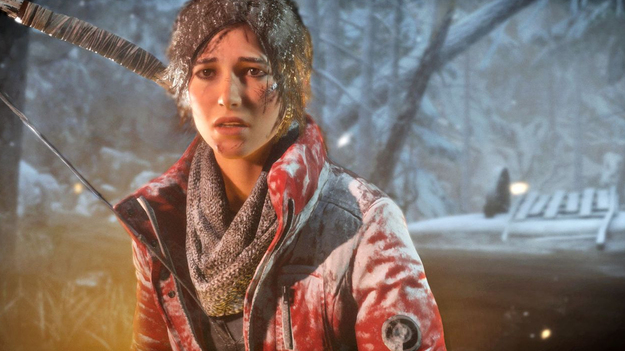 Spiders Studio To Show New Steelrising Trailer At The Game Awards, Freedom, Equality, Brotherhood And Robots
Recent Posts
You may also like