It became known that every gamer can get three different PC games for free and forever. 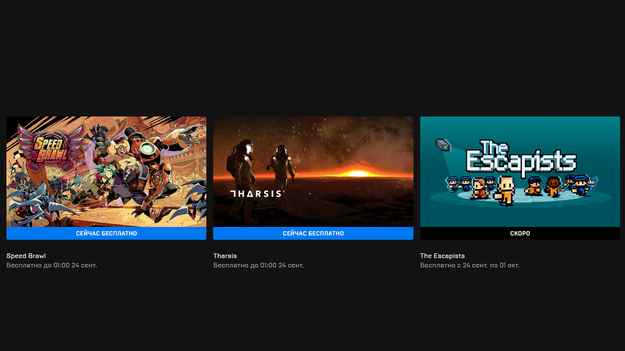 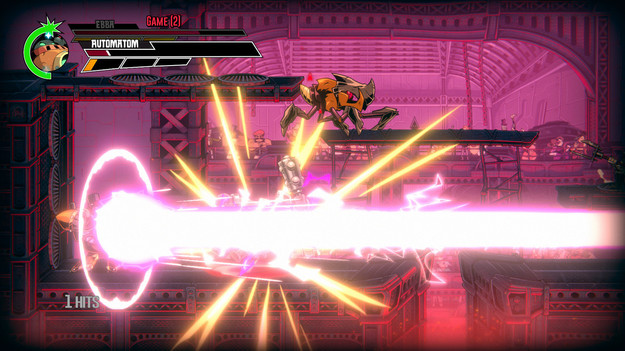 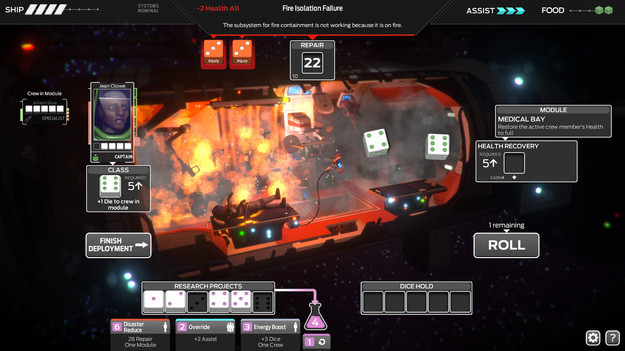 Speed ​​Brawl is a mixture of racing and fighting. Tharsis, meanwhile, is a turn-based strategy game set in the vastness of space. As for next week’s free play, The Escapists is a jailbreak strategy game. The Escapists received some mixed reviews during its initial release in 2015, but the game has managed to win a loyal following.

Lenovo removed the GTA style ad
To maintain authenticity, Diablo 2 Resurrected will not fix a known bug from the original