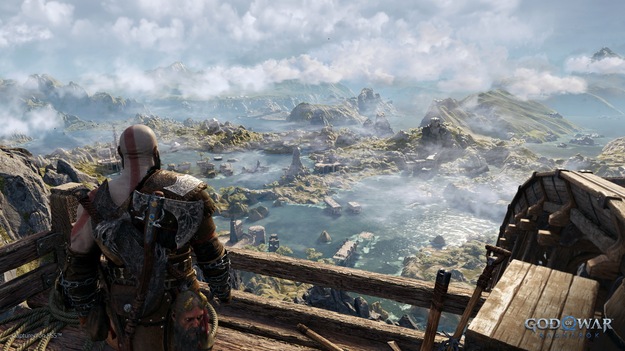 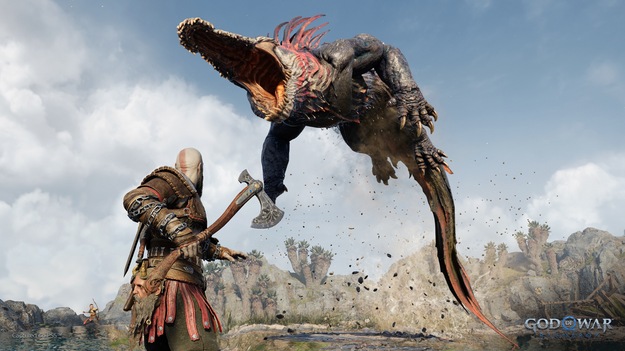 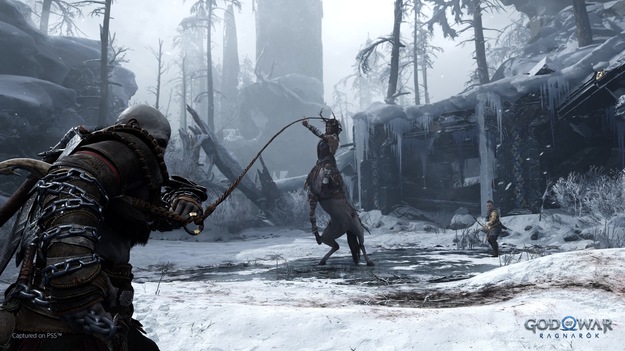 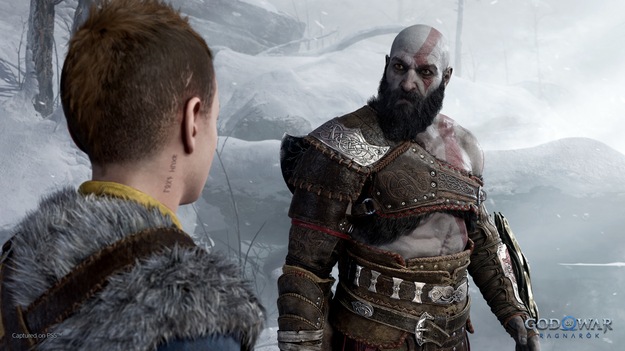 Overall, the trailer for God of War 2: Ragnarok has impressed fans of the series, and while nothing is said about the game’s release date, it looks like it all bodes well for 2023. Outside of the trailer, Studio Santa Monica has confirmed a few more details for the upcoming game. For example, the studio confirms that Thor and Frey are the main antagonists of the game. Playing as Kratos and facing off against Thor is promising in and of itself. What’s more, the true legacy of Atreus is an important part of the game, which is hinted at in the trailer when Atreus asks who Loki is and thus unlocking many possibilities and plot twists for God of War 3.

As it became known to Gamebomb.ru, the game God of War 2: Ragnarok will also have new runes and abilities, both for Kratos and Atreus, and gamers will be able to visit all 9 kingdoms in the game. God of War: Ragnarok is out in 2023 for PS4 and PS5.