New information has appeared on the network, revealing how much time it will take for gamers to complete a new game God of War 2: Ragnarok by Santa Monica Studio.

Information about the time of passage of God of War 2: Ragnarok was shared by one of the creators of the God of War franchise. According to Gamebomb.ru, game designer David Jaffe, who participated in the creation of the first God of War, said that it will take gamers up to 40 hours to complete the new God of War 2: Ragnarok. Although David Yaffe no longer works at Santa Monica Studio, he says he heard about the transit time from “people in the know.” However, this information has not yet been confirmed. 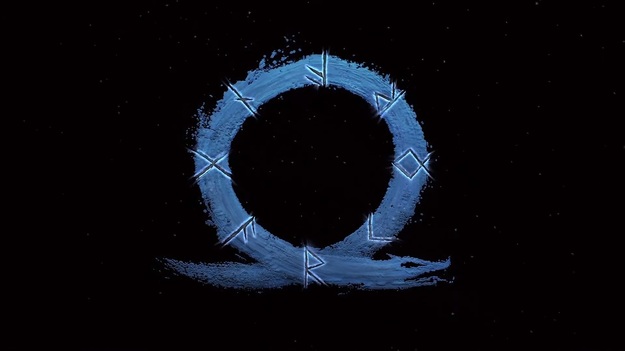 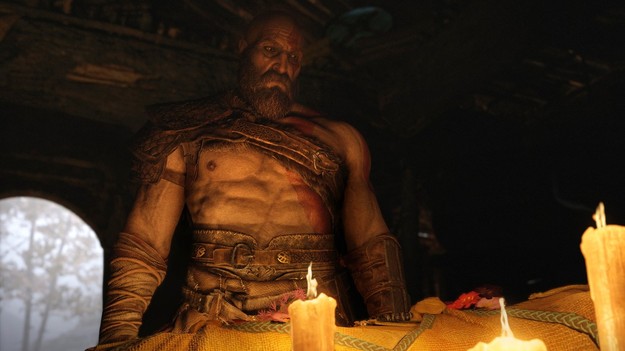 It is worth noting that more recently it was reported that the first gameplay of God of War 2: Ragnarok could be shown on September 9 during the PlayStation Showcase event hosted by Sony. She is going to show games for the PlayStation 5, one of which, according to insiders, is just God of War 2: Ragnarok. In addition to her, most likely, will show and Horizon: Forbidden West (“Horizon: Forbidden West”). In addition, it is reported that Sony has prepared for gamers and announcements of new games.

As noted by Gamebomb.ru, the game God of War 2: Ragnarok does not yet have an exact release date. The PlayStation Showcase event, which is supposed to show the game, will take place on September 9 at 11:00 p.m. PT.