Recently it was officially announced that Sony will hold a new PlayStation Showcase event on September 9, dedicated to games for the PlayStation 5. According to Gamebomb.ru, the show will run for 40 minutes and it is expected to show many big hits, one of which is God of War 2 : Ragnarok. Insider Nick Baker from Xbox Era suggests that Santa Monica Studio’s game will finally be revealed at the upcoming event. Nick in his Twitter account, in addition, attached a screenshot with correspondence with one of his sources, which confirmed the showing of God of War 2: Ragnarok. 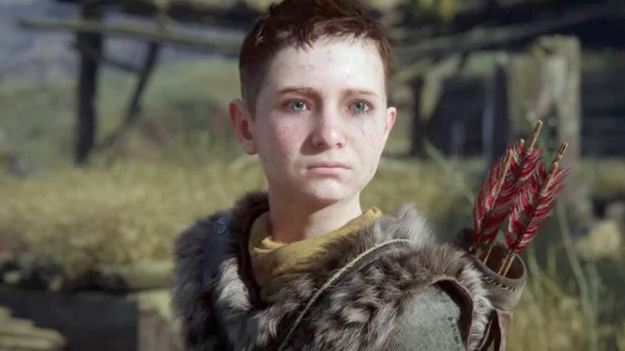 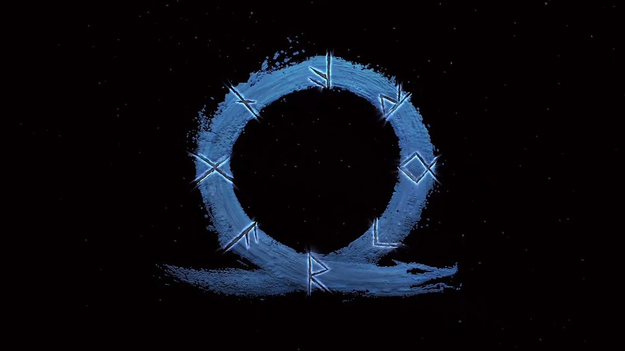 According to Andy Robinson of VGC, he heard that there will be several “super-announcements” on the show, but what exactly is at stake is still unknown. It is possible that in addition to the first gameplay of God of War 2: Ragnarok, the new gameplay of the action game Horizon: Forbidden West (“Horizon: Forbidden West”) will also be shown. In addition, the players hope for the announcements of new large AAA projects, given that Sony has not yet announced many major exclusives for its PlayStation 5 console.

As noted by Gamebomb.ru, the PlayStation Showcase event will take place next Thursday September 9th and will begin at 32:00 Moscow time.