Furious players throw a new one Diablo 2: Resurrected in protest against the low-quality remaster and network functions of the game from the company Blizzard Entertainment…

Extensive server connectivity issues have resulted in players of a new Diablo II: Resurrected demanded that the publisher return the money to them just three weeks after the game was released on various platforms. As it became known to Gamebomb.ru, the company Blizzard Entertainment responded to this in an original way, giving small monetary compensation to gamers and offering temporary fixes to numerous problems. Diablo 2: Resurrected was originally conceived as a remaster of the original, with updated graphics and improved networking features overlaid on a legacy 20-year-old system. As a result, Blizzard’s regional and global servers failed to cope with the demands of a modern RPG. Players have encountered error messages stating that their client was unable to authenticate. The server refused to connect and blamed the internet for the problem. Every time the system was rebooted, the regional servers rewrote all unsaved materials to the global counterpart, as a result of which most of the network characters were erased. And the loss of progress made it difficult for fans to keep playing. Diablo II: Resurrected essentially runs on 20-year-old code with the same system as the original Diablo 2. 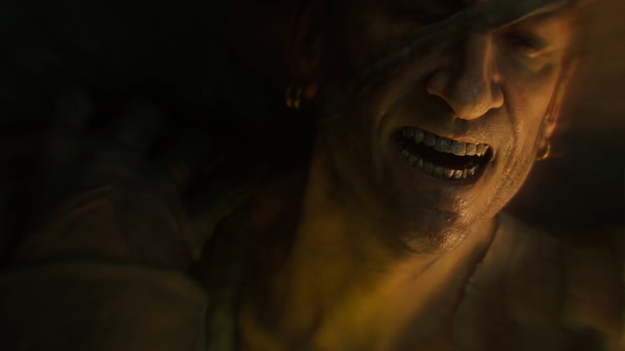 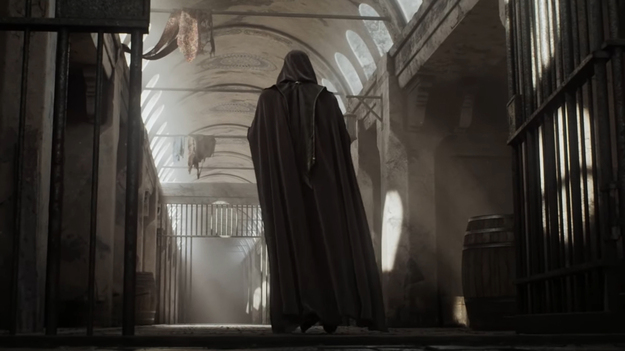 @Diablo # Diablo2Resurrected servers are still down or something is going on … pic.twitter.com/5PkvdcujOI

Imagine being able to join more than one game without experiencing: pic.twitter.com/cbcn41R0PC

Almost all weekend … So close to just starting a offline character lol. Come on Blizzard get those servers back online! # diablo2 pic.twitter.com/rOTf5oHNY7

Guess it’s time to wake up and smell the queue times … @Diablo pic.twitter.com/AoYlVkXWSh

Jokes on me for thinking I could do some runs at 8am # Diablo2Resurrected # diablo2 pic.twitter.com/kowno5TYbv

Community manager PezRadar responded to the initial wave of server issues with a detailed post on the game’s forum. In the new Diablo 2: Resurrected, there are two main servers: the global one, which stores all the materials created in the game, and the regional one, which consists of three parts. To keep Diablo 2: Resurrected running smoothly when playing online, gamer data is first stored on one of these three servers and then periodically backed up to a global database. Diablo 2: Resurrected experienced three major crashes between October 8-12 due to a significant increase in traffic. The first crash was due to a new patch that only made the server overload worse. Blizzard Entertainment promptly canceled the software update to optimize performance, but an even larger spike in login attempts crippled servers a second time. As the servers were unable to handle the number of backups of users trying to access the network game at the same time. Blizzard dealt with the problem by focusing on improving speed during peak hours, but with players constantly trying to connect every few minutes, the servers couldn’t readjust in time to maintain performance. But the number of players only grew, and at this stage in Diablo 2: Resurrected it was no longer possible to play online.

Engineers from other parts of Blizzard were immediately brought in to make the changes. The Diablo 2: Resurrected entry queue has been added to eliminate the herd effect (the simultaneous connection of a large number of players to the game server) and keep online play for a large number of gamers at a relatively safe level. Blizzard sacrificed progress saving to keep Diablo 2: Resurrected from crashing, a move that has sparked controversy among the franchise’s most loyal fans. At the moment, fans of the game are complaining that the connection queue to Diablo 2: Resurrected servers is very long and no attempts have been made by the game developers to improve the queue. Diablo II: Resurrected just bypassed Cyberpunk 2077 as the worst release of all time – according to some fans.

Activision fired testers, who had previously promised to raise their salaries
Hell Let Loose Coming To PS5 And Xbox Series In Early October

According to rumors, Capcom has curtailed development of the unannounced Resident Evil: Outrage. She was a multiplayer game
Recent Posts
You may also like