One of the most popular films of the year, Spider-Man: No Way Home, replaces the anticipated actor Tobey Maguire with action star Vin Diesel.

MCU fans Marvel discuss one of the most interesting moments of the trailer for the movie “Spider-Man 3: No Way Home”, in which the Lizard gets hit by an invisible superhero. Many believe that the authors of the blockbuster hid Tobey Maguire or Andrew Garfield (Andrew Garfield), but a different version has appeared on the network. In the new frame, Tobey Maguire was replaced by Vin Diesel. In this moment, his character Dominic Toretto appears in a car. He flies into the thick of the battle, jumps out of the car and attacks the monster. The caption to the picture states that Tobey Maguire and Andrew Garfield are not needed when there is a family. 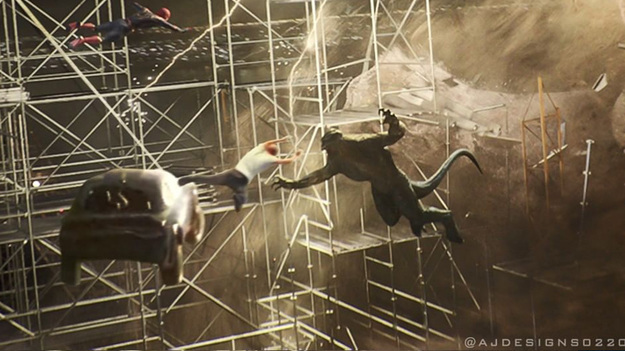 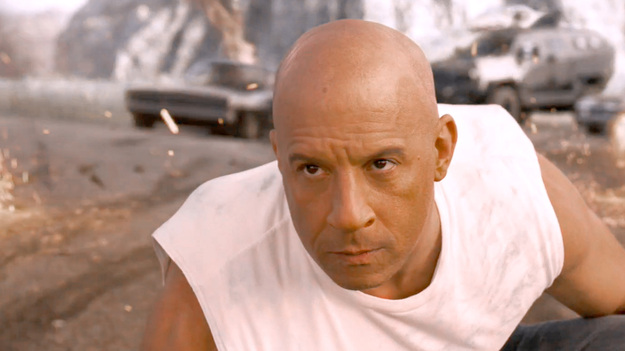 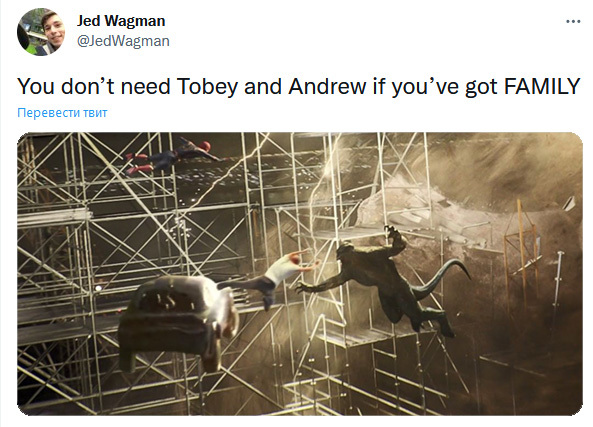 The new image of the famous scene from the Spider-Man 3: No Way Home trailer is a reference to the popular post-Fast 9 meme with Dominic Tofretto. The character of Vin Diesel in the action movie argued that the main strength of any hero is his family. Now in the movie “Spider-Man 3: No Way Home” it has become part of his ideology. He flew into the thick of the battle to help Tom Holland’s Spider instead of Tobey Maguire. Many MCU fans loved this version of the battle between superheroes and villains. They praised the author for his wit.

Spider-Man 3: No Way Home will be released on December 15, 2022. The action movie will officially feature villains from previous comic book adaptations, including the Green Goblin, Electro and Doctor Octopus, but fans are expecting two more versions of Spider-Man, played by Tobey Maguire and Andrew Garfield, to return.

The first look at the costume of the new Goblin from the movie “Spider-Man: No Way Home” has appeared
Recent Posts
You may also like