The Walt Disney film company has found a potential replacement for its new project, replacing the fired Scarlett Johansson due to legal action against the company. 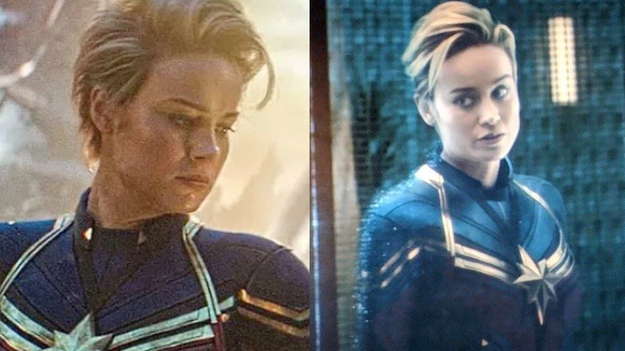 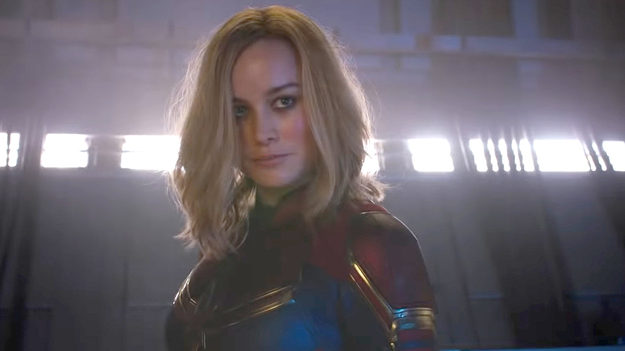 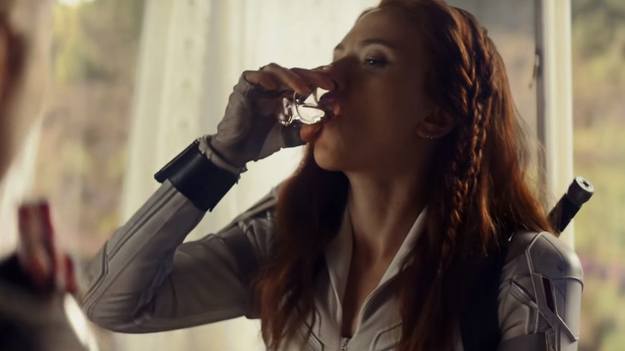 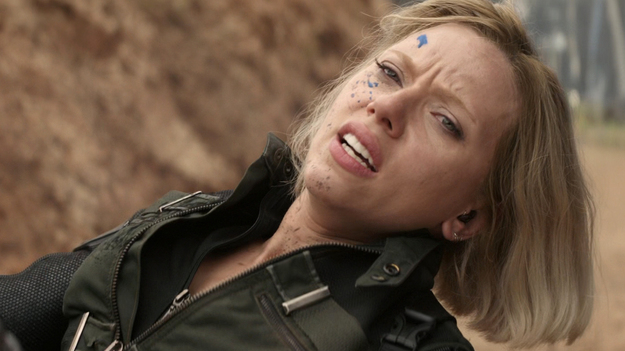 Disney still did not abandon its idea to make the film “The Tower of Terror”, the plot of which is taken from the attraction of the Walt Disney theme park and decided to invite Scarlett Johansson’s colleague from the movie “The Avengers Endgame” Brie Larson for the lead role in the future project. Brie Larson has worked with Disney before, but with the exception of Captain Marvel in the MCU (Cinematic Universe Marvel”), The Oscar-winner had little interest in big-budget films, with the exception of the blockbuster Kong: Skull Island.

As it became known to Gamebomb.ru, at the moment, actress Brie Larson, after the movie “Avengers: Endgame” is busy filming the upcoming blockbuster “Captain Marvel 2”, which is scheduled for release on July 7, 2023.