One of the main characters of the movie “Avengers Endgame” actress Brie Larson, who played Captain Marvel, became even stronger and did something that scared her fans.

32-year-old actress Brie Larson from the movie “Avengers: Endgame” posted on her Instagram page a new video that amazed her fans. The performer of the role of Captain Marvel has once again shared with fans her workout, helping her to get in the best shape for filming in the movie “Marvels” (“Captain Marvel 2”). This time the star of the movie “Avengers: Endgame” from Marvel showed strength training. In the video, Brie Larson performs a deadlift with a heavy barbell held by one end. The actress does several reps, then lowers the barbell and begins to rejoice that she was able to do this exercise. 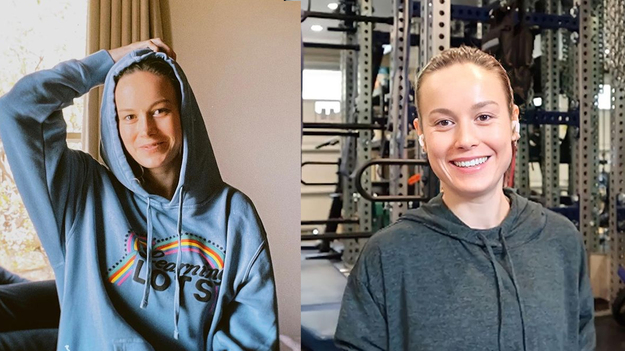 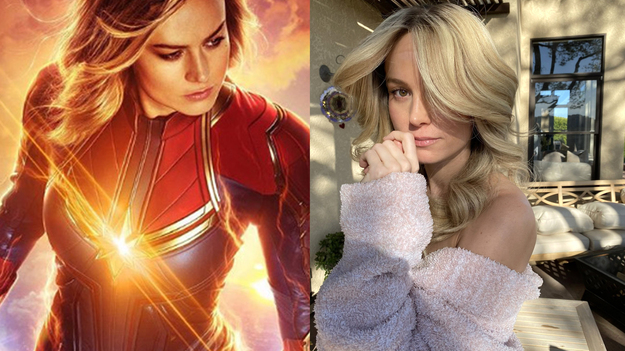 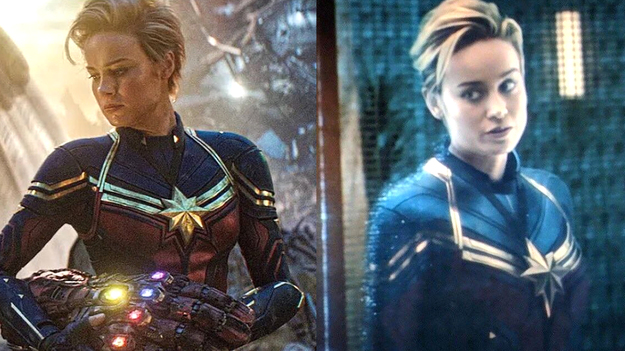 In a commentary on her video, the Avengers: Endgame star admitted to her fans that she “sometimes wonders at herself.” It should be noted that the shooting of the new film “Marvela” is still ongoing. Brie Larson herself continues to improve her physical form. Fans of the actress in the comments under her new video said they were impressed by her preparation and even scared for her. “Captain Marvel took it very seriously to prove that she was the strongest Avenger,” “The Strongest,” “Bree is a real superhero,” netizens wrote.

Pokemon Unite: Dragonite To Join The Action Soon
Recent Posts
You may also like