Skip to content
Home » Call of Duty: Vanguard sniper of the Red Army was shown in action

Developers at Sledgehammer Games have revealed a story trailer for the upcoming Call of Duty: Vanguard campaign, which includes all the playable characters and more. According to Gamebomb.ru, the new trailer begins with a philosophical lamentation about the nature of war and how terrible it is. Seconds later, he demonstrates this with scenes of a brutal urban war on the ground, combat in realistic and brutal detail with a knife at the neck and some awkward scenes for extracting information from opponents. The two-minute video shows the full lineup of operators that players will meet in the campaign for the upcoming shooter Call of Duty: Vanguard. The game takes place during and after World War II. The trailer for Call of Duty: Vanguard shows that after the fall of Nazi Germany, an underground group of Germans tried to create a new “Fourth Reich” and gamers will have to stop them. During the campaign of the shooter Call of Duty: Vanguard, players will go through several fronts of war. 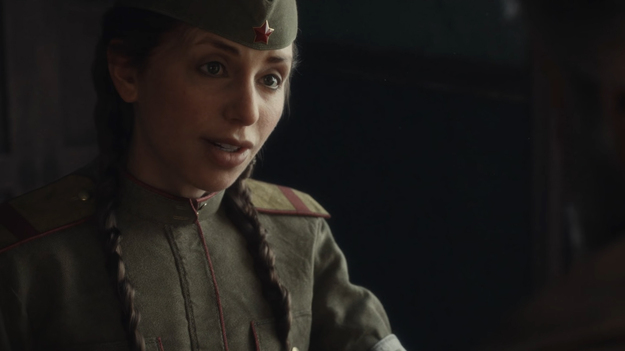 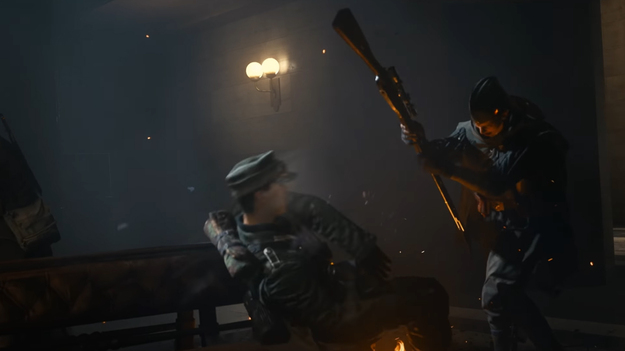 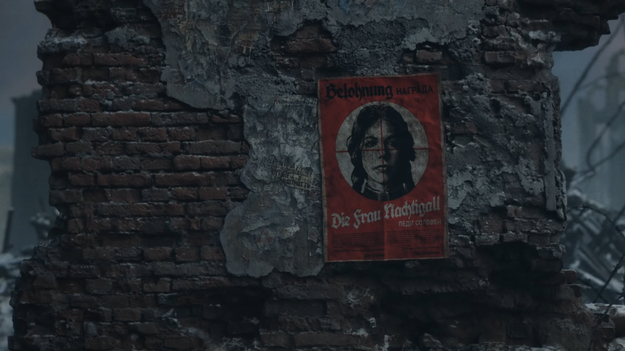 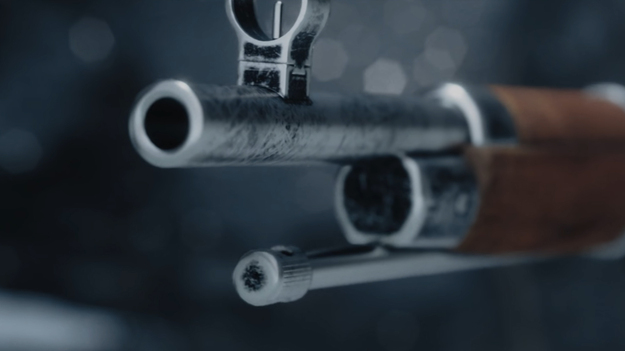 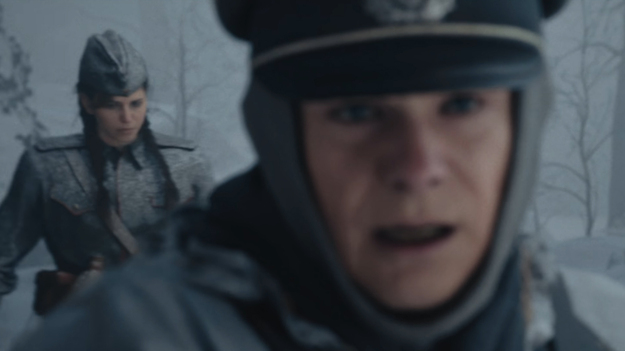 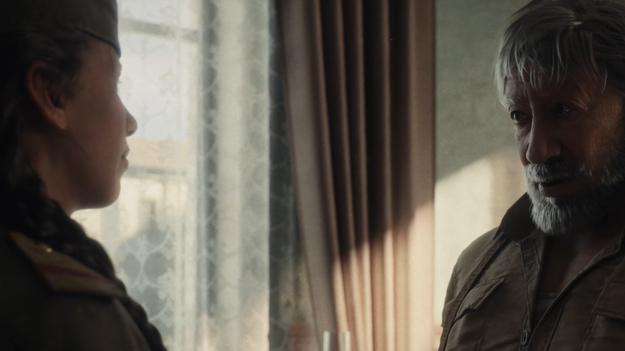 Call of Duty: Vanguard’s plot takes action from the deserts of North Africa to the streets of Berlin, from the frozen forests of Russia to the sky of the jungle mountains. The new story trailer showed a sniper of the Red Army, Lieutenant Polina Petrova, pursuing Nazi soldiers in the ruins of Stalingrad. Petrova is one of four playable characters in Call of Duty: Vanguard, each of which specializes in different types of combat and operations. Players were also introduced to the game’s fearsome antagonist, whose goal is to establish their own new world order.

As it became known to Gamebomb.ru, the new first-person shooter Call of Duty: Vanguard will be released on November 5, 2022 on PC, PS5, PS4, Xbox One and Xbox Series X | S.