Skip to content
Home » Call of Duty: Vanguard revealed a trick on how to get access to rare weapons 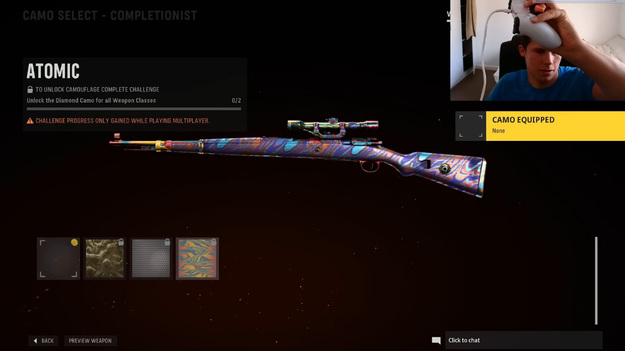 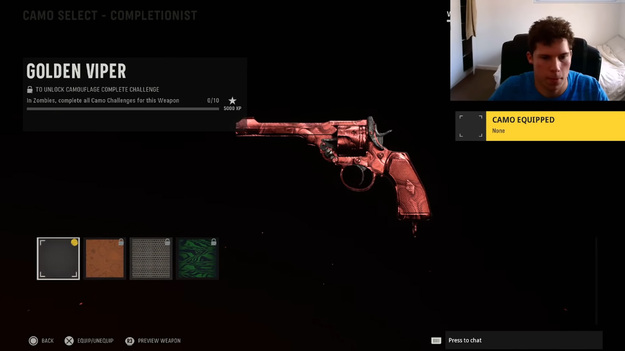 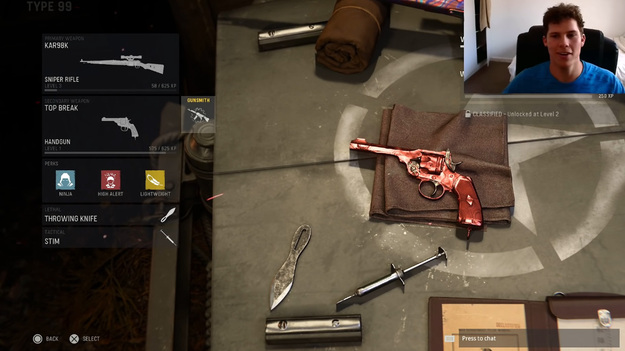 Players in the recently released shooter Call of Duty: Vanguard have already discovered a way that allows them to instantly access rare cosmetic items without having to go through difficult challenges. And this is not the first error that players have encountered in Call of Duty: Vanguard. More recently, some users have discovered a bug in the new shooter that breaks the Search & Destroy game mode. The glitch allows players to see when others defuse the bomb, giving gamers an edge during PvP matches.

The heyday of weapons tends to lead to more realistic games, and Call of Duty has always had a more arcade approach compared to EA’s Battlefield series of shooters. The Call of Duty: Vanguard developers at Sledgehammer Games are likely already aware of the issue and will fix this bug in the near future. And all players should hurry up to unlock rare camouflages for Call of Duty: Vanguard weapons, as the new trick is unlikely to be available to gamers for a long time.