Famed actor Johnny Depp has yet to receive confirmation of a return in Pirates of the Caribbean 6, but has decided to bring Elon Musk to court instead.

Johnny Depp continues to hope to rebuild his Hollywood career and return to the role of Captain Jack Sparrow in Pirates of the Caribbean 6. To do this, he is going to use all possible options to prove his innocence in an American court. One of them was the famous entrepreneur Elon Musk. Johnny Depp’s lawyers want to force the billionaire in court to disclose the details of all his correspondences and conversations with Amber Heard, in which she mentioned her ex-husband in any way. 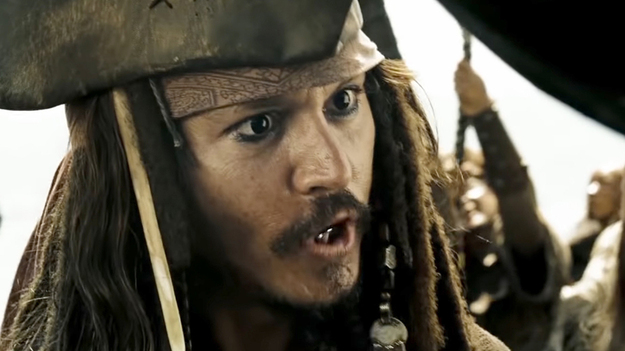 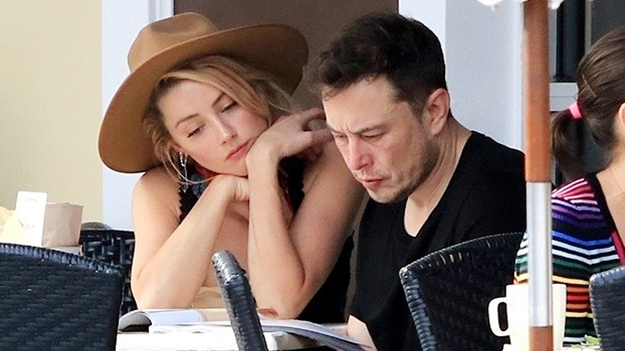 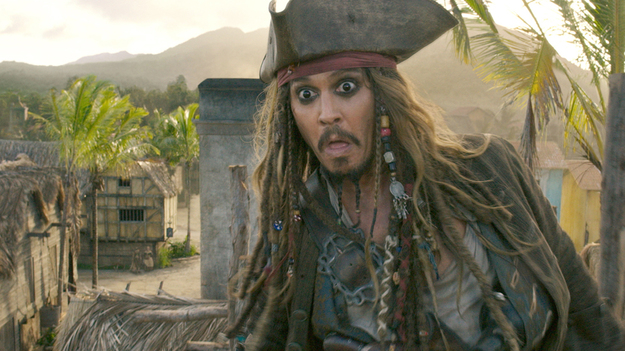 It is known that after breaking up with Johnny Depp, Amber Heard had a romantic relationship with Elon Musk. In addition, the famous actor accused his spouse of treason with the billionaire even at the time when they were married. Johnny Depp’s lawyers hope to find in the communication of the star of the movie “Aquaman 2” with Elon Musk proof that she was not abused by her husband, and all these stories were invented for financial gain and PR. If he succeeds, Johnny Depp will be able to restore his reputation and start working again with Warner Bros. and Disney…

The next trial between Johnny Depp and Amber Heard is scheduled for May 2022. This time, the actor again accuses his ex-wife of libel because of her article published in the Washington Post. After that Johnny Depp hopes to get one of the main roles in the movie “Pirates of the Caribbean 6”.