The second trailer for the most anticipated blockbuster Marvel Spider-Man 3: No Way Home, starring Tobey Maguire and Andrew Garfield, was leaked prior to official release.

Reddit user shekhawat1289 has finally confirmed the appearance of Tobey Maguire and Andrew Garfield in the upcoming Spider-Man: No Way Home. According to shekhawat1289, he went to see The Eternals at a movie theater in Mumbai, India. Trailers of future films such as The Matrix 4, the new Batman, Morbius and others were shown in the waiting room. It also showed a brand new video for “Spider-Man 3: No Way Home”, which looked like scenes from past Spider-Man films with Tobey Maguire and Andrew Garfield. The new video also featured Charlie Cox as Daredevil, sitting at a table in a white shirt, sunglasses and looking back. After that, the names of all the actors in the future “Spider-Man 3: No Way Home” were shown with the corresponding shots in which he saw Tom Holland, Tobey Maguire and Andrew Garfield. 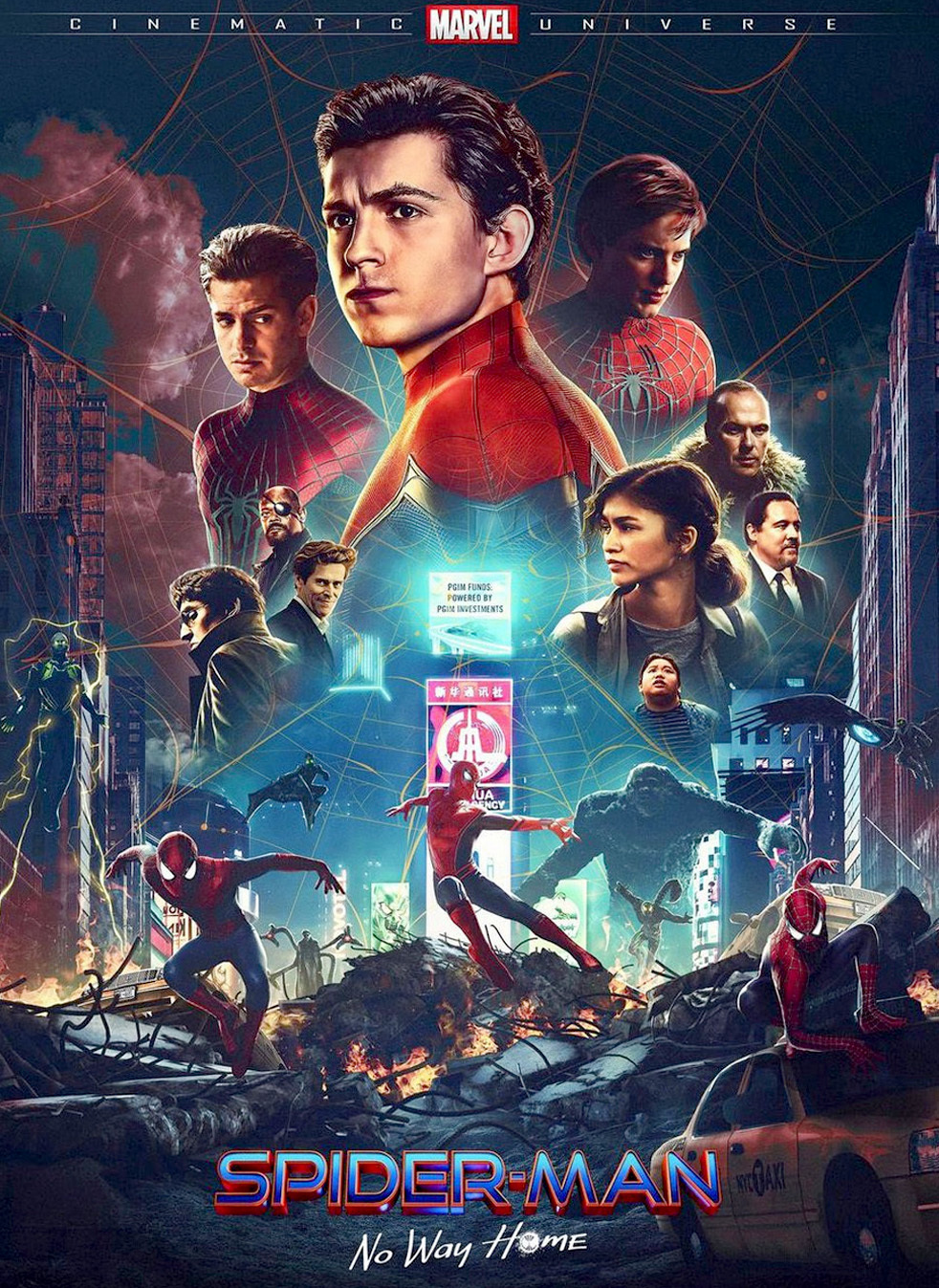 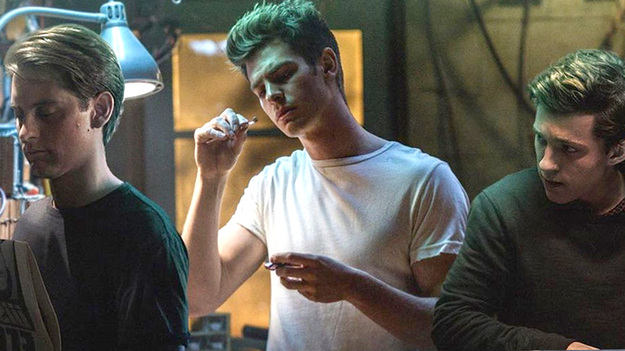 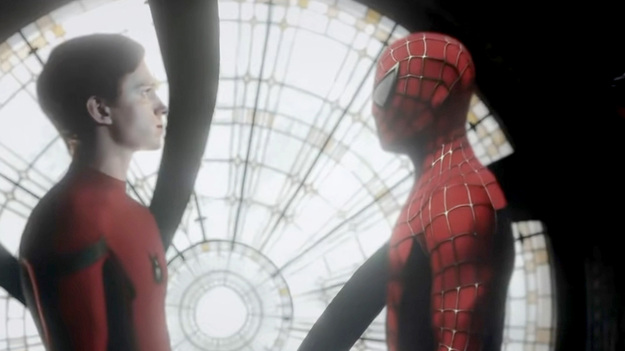 Shekhawat1289 went on to say that he was waiting for the new Spider-Man 3: No Way Home trailer to be shown again to be filmed on a phone and posted on Reddit. But the number of showing trailers of future films was too large and the session of “The Eternals”, for which he came to the cinema, had already begun. He also added that this is a very large official network of cinemas in India and they do not show fan trailers of films, only official ones are shown there. It came as a shock to him to see that all the leaks of the movie “Spider-Man 3: No Way Home” in recent months have been confirmed, and most importantly, the participation in the film of Tobey Maguire and Andrew Garfield.

Unfortunately, there was no sound in the waiting room, as the trailers are shown with the sound turned off, so as not to disturb the visitors and he could not hear anything. But shekhawat1289 remembered a few scenes from the new Spider-Man 3: No Way Home trailer, in which Andrew Garfield battled Electro, a close-up of the Green Goblin’s face and a new bridge scene with Tom Holland. Reddit users were delighted with the new information and that Tobey Maguire and Andrew Garfield will still appear in the future “Spider-Man: No Way Home”, which is scheduled to premiere on December 16, 2022.

The global release of the mobile open-world RPG Seven Knights 2 took place,
Recent Posts
You may also like