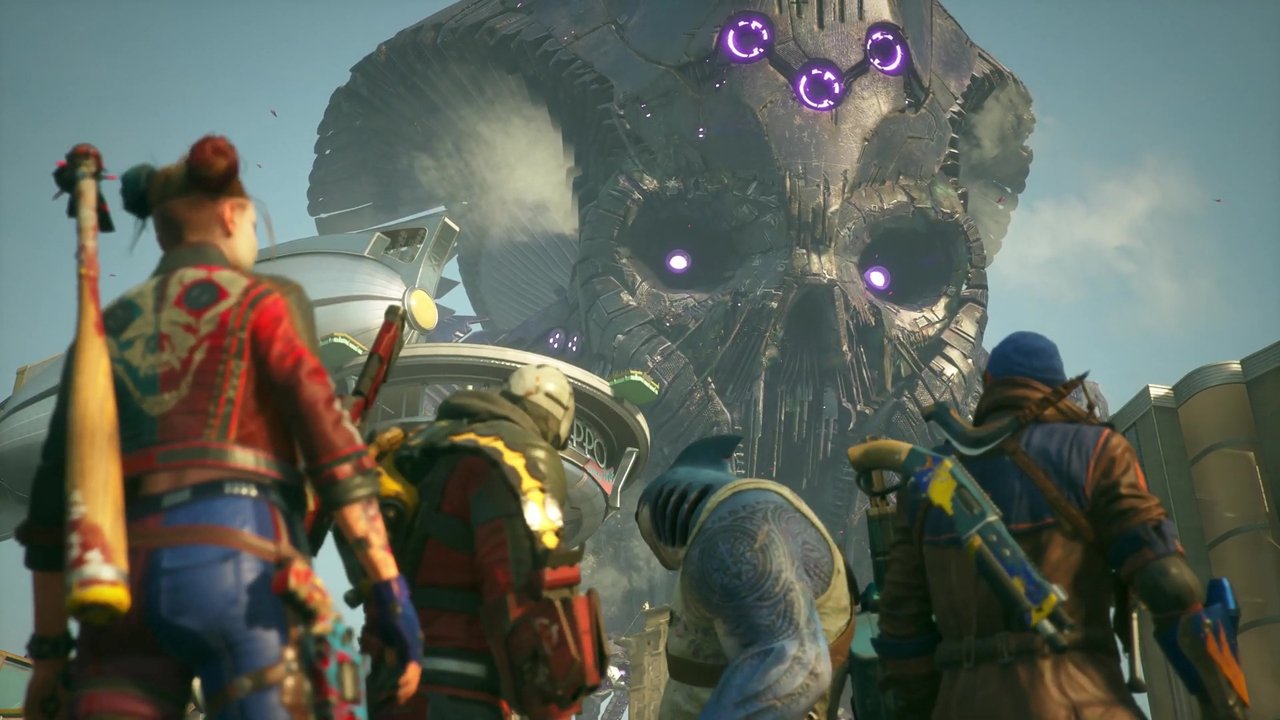 Rocksteady Studios and Warner Bros. Interactive Following the announcement of the action Suicide Squad: Kill the Justice League, two cinematic trailers have been released. Today, players expecting to see the gameplay of the project finally got this opportunity. The trailer showed the characters of the game and their abilities, and everything that happens on the screen looks very dynamic.

The exact release date of the game was not announced – as before, it should be expected in 2022 year on PC, Xbox Series and PS5.

Nine-tailed fox Ari has prepared “Magic Tricks” for Legends of Runeterra users, “Catch It If You Can!”
Recent Posts
You may also like