In the new trailer for the game Suicide Squad: Kill The Justice League from company Rocksteady and on the film “Suicide Squad 2” showed a reckless squad of thugs with King Shark, Harley Quinn and many others. 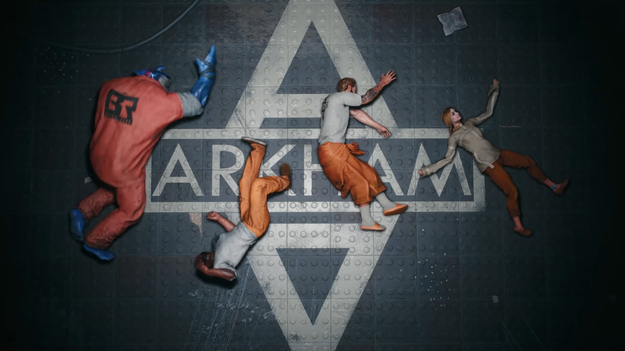 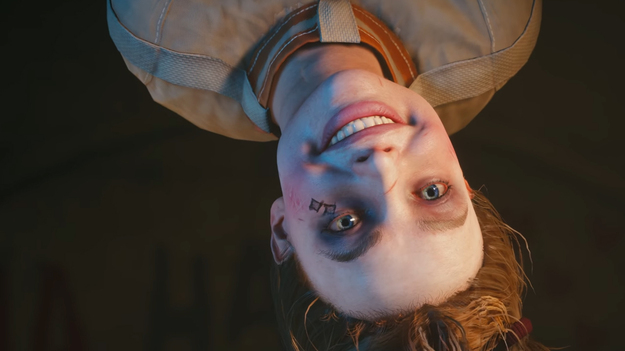 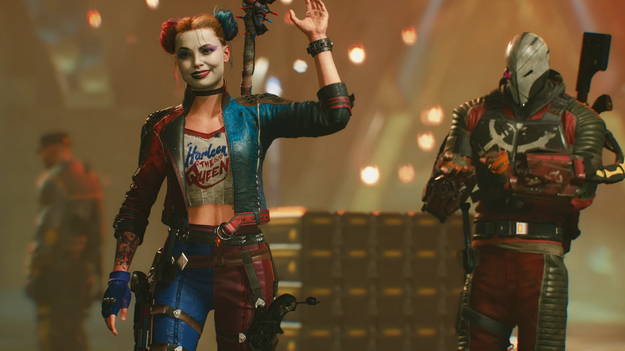 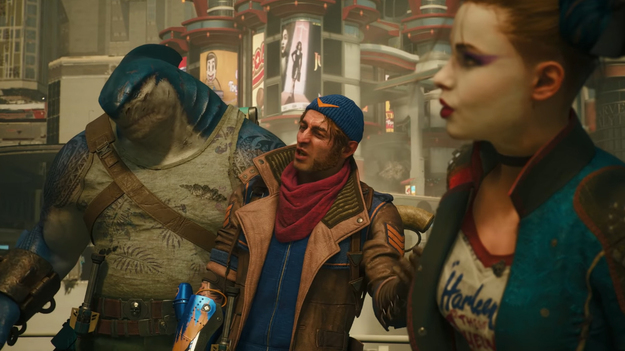 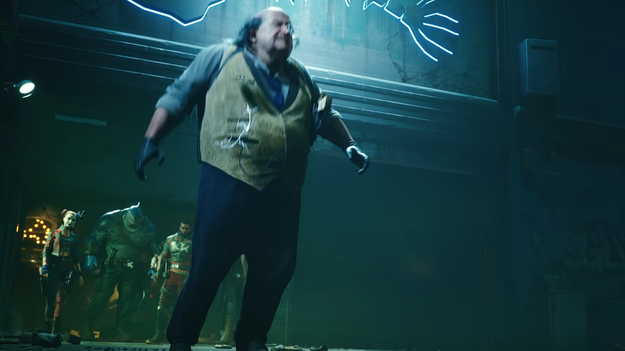 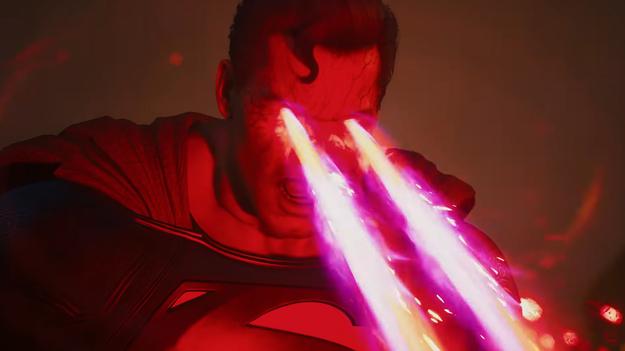 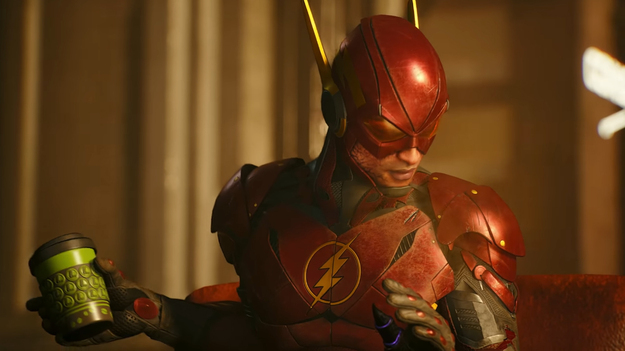 According to Gamebomb.ru, while this isn’t Rocksteady’s first experience in the DC Universe, Suicide Squad: Justice League’s End appears to be a significant departure from previous Batman: Arkham games. The game is more colorful and vibrant than the dark Batman games. At the end of the Suicide Squad: Kill The Justice League trailer, based on the movie Suicide Squad 2, it was revealed that the game is still scheduled for 2022 on PC, PlayStation 5, and Xbox Series X | S.

Morgenstern, who escaped from Russia, was found in another country
Recent Posts
You may also like