Skip to content
Home » Wasteland 3 has set its new record for concurrent players. Introduced a dynamic theme for Xbox 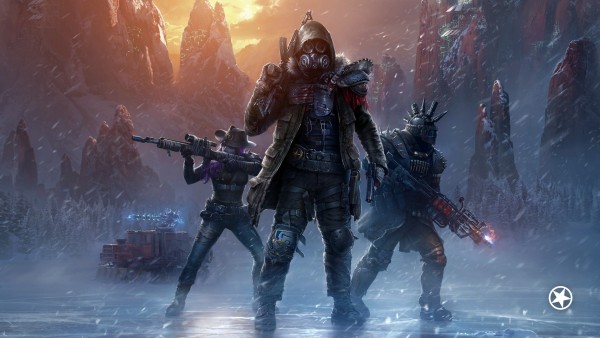 Head of the studio InXile Entertainment Brian Fargo announced that in Wasteland 3 It was “most concurrent players“Over the past few days, more than a year after the release of the game.

“We’ve had the most concurrent Wasteland 3 players in the last few days,” Fargo said in a tweet. “We love that people continue to discover and enjoy the game.”

Microsoft and inXile Entertainment have also released a dynamic background for the game. Wasteland 3’s dynamic backdrop for Xbox features an iconic location from the recently released The Cult of the Holy Detonation DLC.

Poll results: Since when do you read ArenaIT?
Adult Ellie in The Last of Us 3 showed