Skip to content
Home » Warframe – Why Waiting For A New War, An Expansion That Will End The Game’s Eight Year Plot

Last week, Digital Extremes not only held a stream, during which it showed a trailer for the massive New War expansion for the multiplayer shooter Warframe, but also talked to reporters. We also managed to get into the private screening and find out more information about the upcoming update.

New War is Warframe’s largest story expansion, and will allow players to unleash their full potential through a cinematic storyline featuring a gripping personal space opera filled with exploration and discovery. Playing as the Tenno, space warriors wielding weapons and blades, players will rise to new emotional heights defending the Lineage System from the invasion of the Sentient machine race.

The expansion will mainly focus on the storyline campaign. Finally, players will receive answers to many of their questions. For Warframe fans, it’s not just the denouement of the Lotus story. Moving forward through the plot of the New War, the narrative will also allow you to travel back in time to the ship Zariman 10-0. Actually, the second act of the quest, the longest of all, will be devoted to this part.

Once upon a time, the ship Zariman 10-0 was sent to the Tau system for its further colonization, but together with the crew it got stuck in the Abyss. As a result, Zariman 10-0 was still able to return, but only the children survived, who gained a connection with the Abyss and subsequently became Tenno, operators of warframe combat exoskeletons.

Warframe’s history is dark and full of mysteries. As strange as it may seem, but it is the New War that will reveal many secrets of the past. The developers promise unexpected twists and turns that will be a major new point of progress on the path to future updates to the game. In fact, even during the presentation to journalists, very few details of the quest were shown. Digital Extremes are preparing very important plot twists that will divide the game world into before and after. 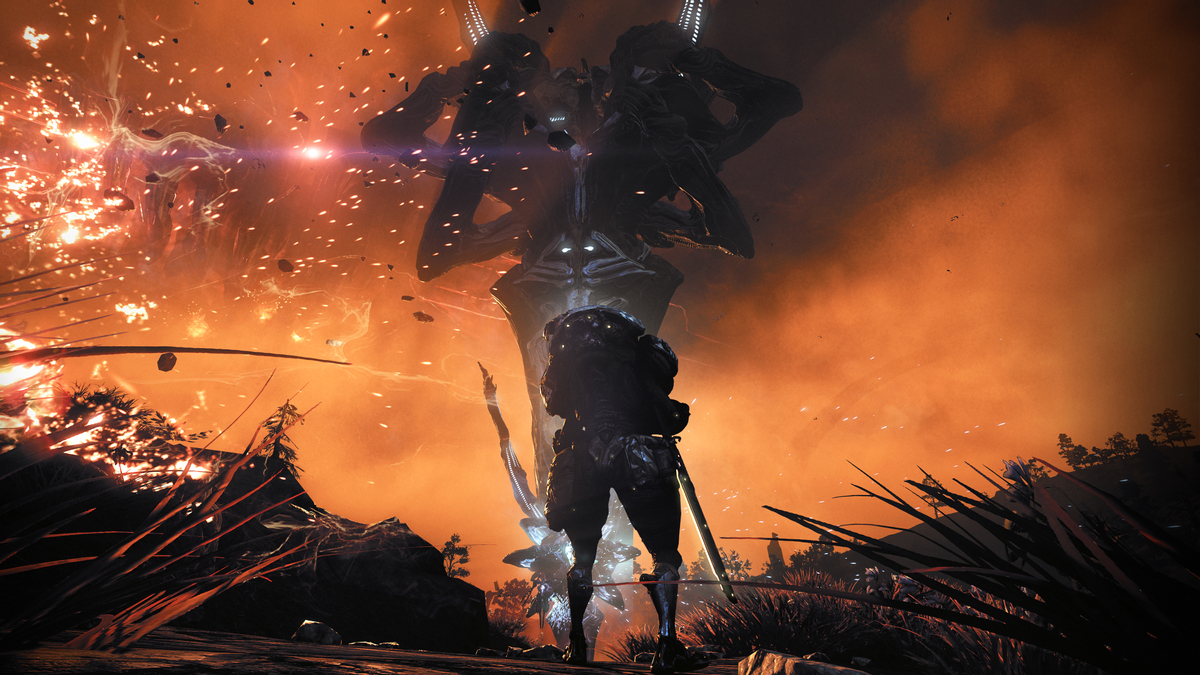 As the Sentients threaten all living things, the sworn enemies will have to unite to stop the invasion. The Grineer, Corps, and Tenno will act as one force in this war. As part of the quest, you will be able to play as the Grineer soldier Kahl-175, the Weso Corps engineer, and the Dax Teshin warrior. For example, on one of the missions you have to infiltrate a Sentient ship. It is noteworthy that the gameplay will come from the role of Teshin, because the ship is protected by the Orfix barrier, which blocks the use of warframes.

While the New War will mark Warframe’s eight-year history, it will also be the starting point for future events. Rebecca Ford, director of community affairs, hinted that at the end of the quest we will have some progress in the development of the characters and an understanding of which direction the boss battles will develop. Perhaps this is where it is worth remembering the Duviri Paradox and the matured operator. Although we will be able to find out for sure literally in a week, on December 15, when the “New War” add-on will be released simultaneously on all platforms.

About what the studio is preparing after the invasion of the Sentient, we should be told at the beginning of next year at the January devstream. Digital Extremes also confirmed that Warframe’s cross-save, crossplay, and mobile features are slated for 2022. 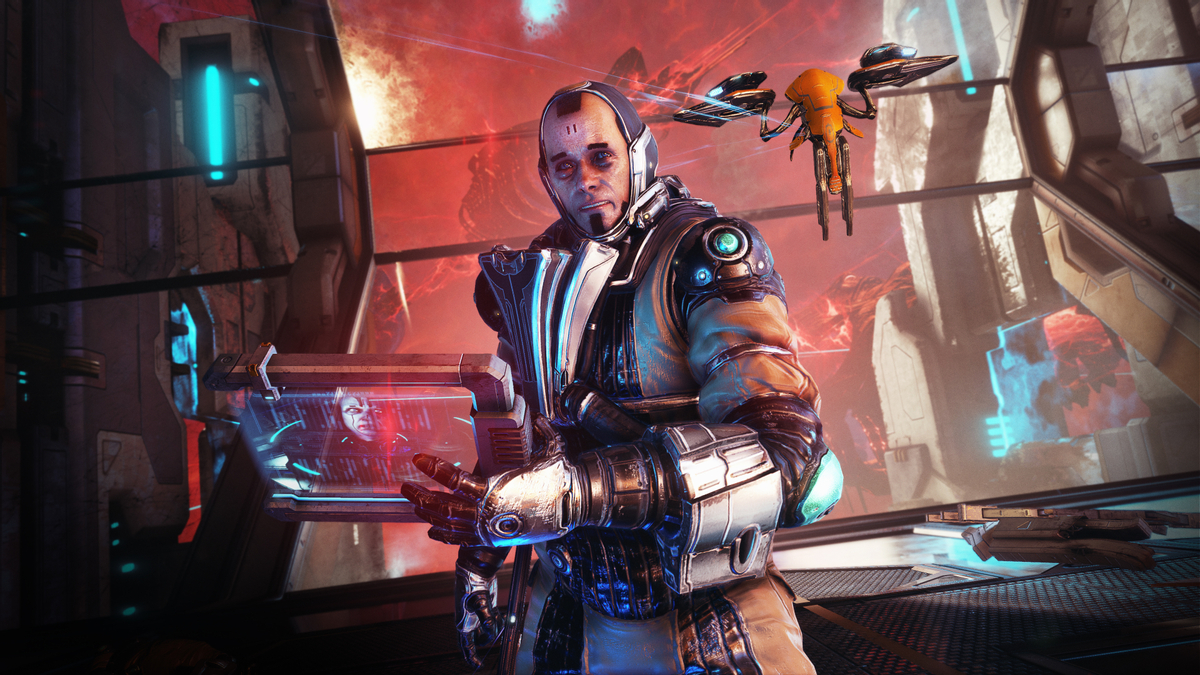 In the meantime, you still have a little time to prepare for the New War. Make sure to complete the following quests:

You also need to unlock:

In addition to the story quest, players will find:

Created by Erra, it has become a true frame / Mind-wielding hybrid. Caliban was raised from the wreckage of the Old War to make it through the New. The warframe will become available with the release of the add-on. His passive ability allows him to adapt to the type of damage he takes. Caliban was first shown during the Art of Warframe digital panel at TennoCon 2022. The main drawing for creating a frame can be obtained for completing the story campaign “New War”, and parts of it must be farmed on missions. 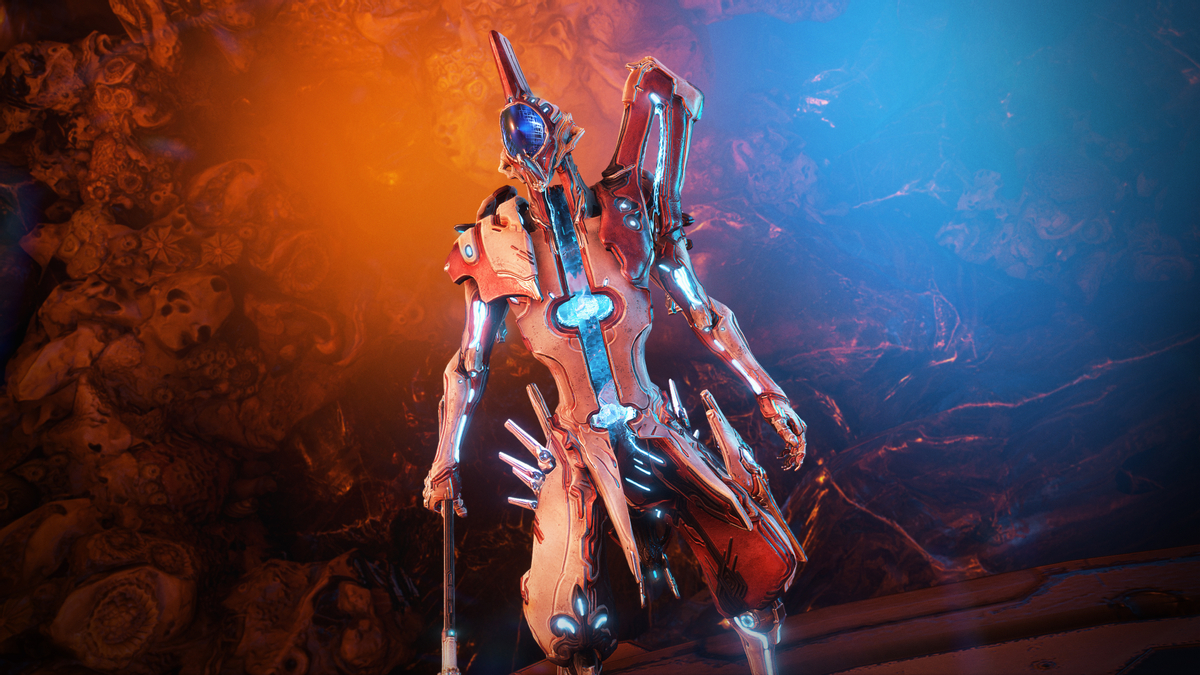 Harrow Prime will also be available on December 15th. The improved version has increased characteristics and a unique appearance. Harrow Prime looks just amazing. In addition, players will have the opportunity to get the Kara Prime Harpoon and the Harbinger Prime pistol.