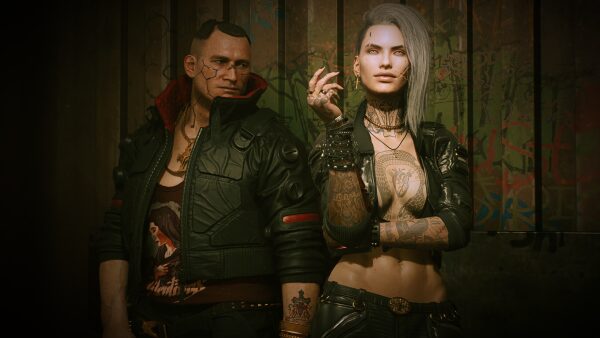 After completing the quest of the chosen life path in Cyberpunk 2077, players are shown a cut of various moments with V and Jackie, who for six months perform tasks and just hang out with each other. Many players have a natural question: why not give players the opportunity to complete all these quests on their own instead of a cutscene in order to get to know Jackie better?

Some thought that originally CD Projekt RED had planned so, but due to lack of time, they decided to cut all these missions and make a video out of them. But senior cinematographer Pavel Ochotsky and narrative designer Igor Sazhinsky explained in an interview on the Story Mode YouTube channel that this was how it was originally intended.

From the very beginning, we wanted to speed up the plot to a key moment. If we gave the players the opportunity to spend those six months with Jackie, the plot would get very long and sag a lot before the fun began. And the most interesting thing begins at the end of the robbery, when a chip with Johnny Silverhand appears in your head. Hanging out all over town with Jackie is cool, but there’s no real tension in some guy trying to make some money. But when you start dying and a cyber terrorist appears in your head, this is where tension appears.