Famous 59-year-old actor Tom Cruise appeared in public and scared his fans. He decided to attend the Dodgers-Giants World Series baseball game in San Francisco. Fans of the artist immediately noticed him among ordinary fans and began to photograph. The pictures soon surfaced on social media, where many moviegoers were surprised by Tom Cruise’s appearance. Fans are used to seeing the actor thin and fit with a bold hairstyle. This time the starring role of Mission: Impossible 7 upset them. Lush hair became quite sparse and lost its rich dark color, and a short haircut ruined the image. In addition, the actor has noticeably put on weight. 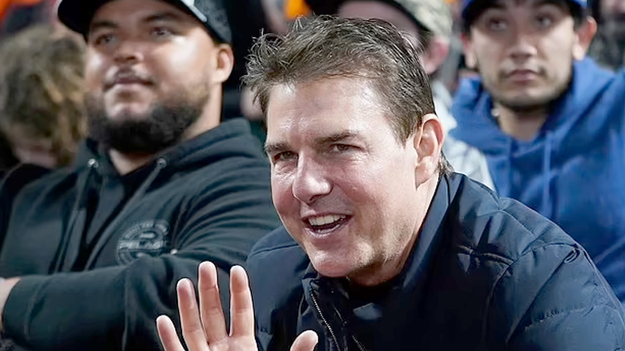 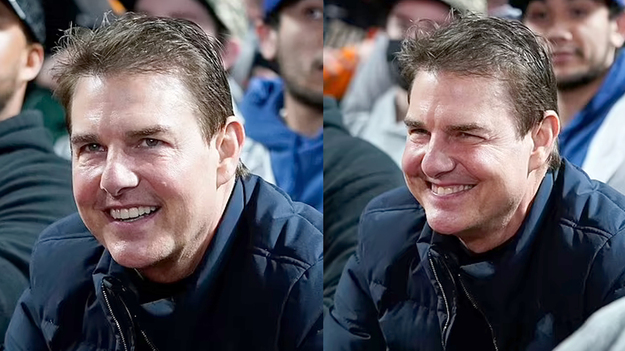 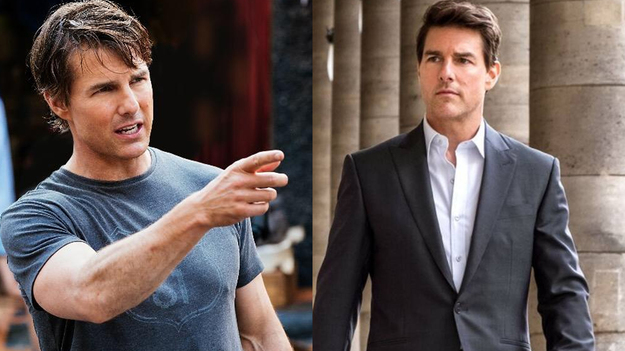 On social networks, users began to discuss the photos of Tom Cruise, who has changed beyond recognition, reports Gamebomb.ru. Many of them were afraid that the changes in appearance were related to the health of their beloved actor. They began to worry about his life and the continuation of his Hollywood career. In addition, a meme that had existed for many years was recalled on social networks. Tom Cruise fans often joked about his appearance. Many believed that he did not age at all and even when his age was over 50, he continued to look young enough. Now, even the most devoted fans of the Mission: Impossible 7 movie star are forced to admit that their idol has grown old.

Mission Impossible 7 will be released on September 30, 2022. At the same time, the premiere of the next part of the franchise is already planned – “Mission Impossible 8” is expected in theaters on July 7, 2023.