New footage from the upcoming superhero movie Spider-Man 3: No Way Home has been revealed online with Tobey Maguire, Andrew Garfield and Tom Holland.

Empire magazine has published two new images of the movie “Spider-Man 3: No Way Home” from companies Marvel and Sony. According to Gamebomb.ru, despite numerous leaks and leaks, the authors continue to keep the participation of Tobey Maguire and Andrew Garfield a secret, and therefore only show Tom Holland. The actor was captured in two new frames from the film. In the first photo, Holland is sitting in his fighting pose. He is wearing a Spider-Man costume, but no mask. In the second frame, Tom Holland, already wearing a different Spider-Man costume from the movie “Spider-Man 3: No Way Home”, runs away from Doctor Octopus, who seems to be about to throw a car at the hero. 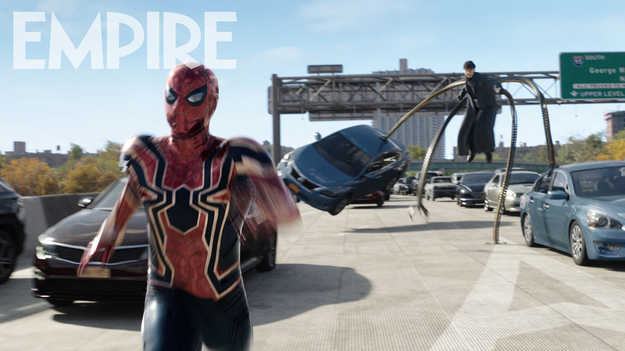 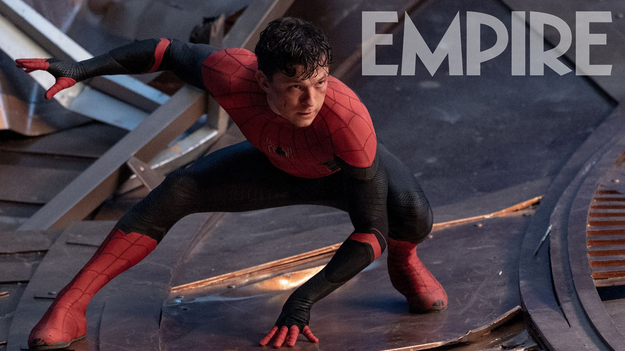 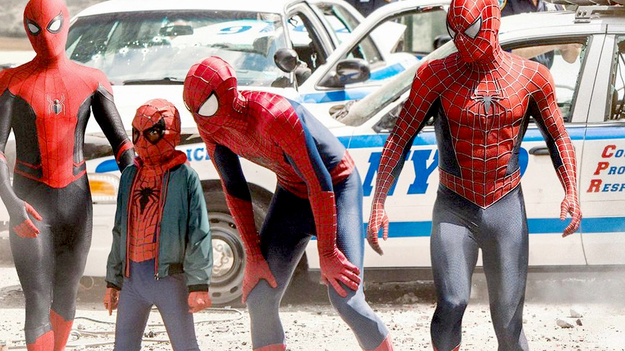 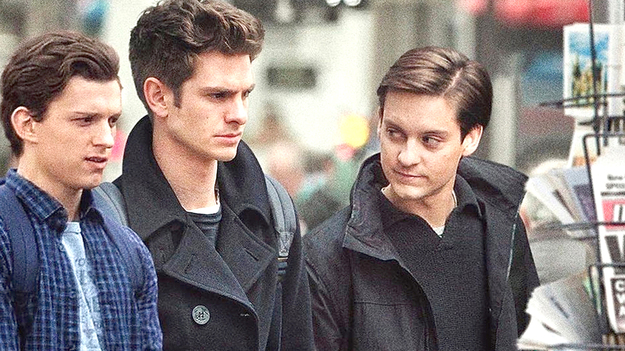 It is worth noting that in addition to showing new shots from the movie “Spider-Man 3: No Way Home”, the director of the tape, Jon Watts (Jon Watts) gave a short interview to Empire, in which he said that the third part with Tom Holland is a very ambitious project. The director even compares the film to Avengers: Endgame and gives it an appropriate title: “We are very ambitious in this film. This is the real “Spider-Man: Endgame”. At the same time, the authors of the movie “Spider-Man 3: No Way Home” remain silent about the participation of Tobey Maguire and Andrew Garfield. According to insiders, the actors may be presented at the end of the second trailer, which, in turn, could be released next week.

As noted by Gamebomb.ru, the release of the movie “Spider-Man 3: No Way Home” will take place on December 16, 2023. The main roles are played by Tom Holland, Zendaya, Benedict Cumberbatch, Jon Favreau, Jamie Foxx, Alfred Molina and others.

Another Raccoon City? Watch the first teaser for Netflix’s Resident Evil series
Recent Posts
You may also like