Skip to content
Home » A famous actress will play in Dying Light 2. In 15 minutes of new gameplay 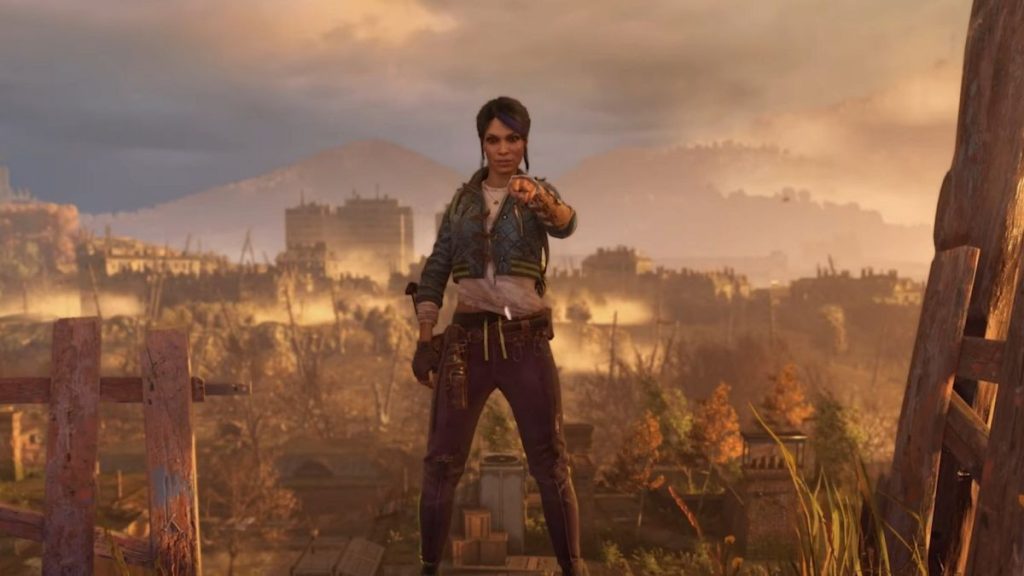 With the news that Dying Light 2: Stay Human has reached the Gold stage, Techland has also released a new clip of this game, which offers over a quarter of an hour of gameplay sequences never seen before. On this occasion, it was confirmed that the well-known actress Rosario Dawson will be part of the cast of the game, and will play the role of Lawan, one of the allies of the main character in Dying Light 2.

The action and gameplay in Dying Light 2: Stay Human will take place in the post-apocalyptic city of The City, 15 years later than the events in the first title of the series. Players will play Aiden Caldwell, one of the infected survivors, whose parkour and fighting skills will help him throughout the story. The narration will be affected by the decisions that the hero will make during the game.

The second game in the Dying Light series is built using C-Engine, a new generation of graphics technology developed by Techland, specially designed to accommodate the game’s open world action / adventure and action-RPG gameplay. The soundtrack of the game will be handled by Olivier Deriviere (A Plague Tale: Innocence, Vampyr, Remember Me, Assassin’s Creed IV: Black Flag – Freedom Cry).

Dying Light 2: Stay Human will be released on February 4, 2022 and will be available in PlayStation 4, PlayStation 5, Xbox One, Xbox Series X | S and PC versions.

Spider-Man 3: No Way Home Leaks Second Trailer With Tobey Maguire
CS: GO was banned for 14 days for a bad game

NPD Group Sales Ranking
Recent Posts
You may also like