A new video on the series “The Witcher” season 2 from the company has appeared on the network Netflix, which showed how Geralt, played by Henry Cavill (Henry Cavill) trains with a sword, and Vesemir watches.

Expected by many viewers and fans of the game Witcher 3: Wild Hunt (“The Witcher 3: Wild Hunt“) The series” The Witcher “season 2 is approaching its premiere, and therefore more and more new materials appear on the network. This time, a new video was posted with Geralt practicing with a sword and his mentor Vesemir. At first, the witcher simply observes the activities of his student, and then enters into a dialogue with him. Vesemir is engaged in moralizing Geralt in a new excerpt from the series “The Witcher” season 2 and expresses some dissatisfaction. 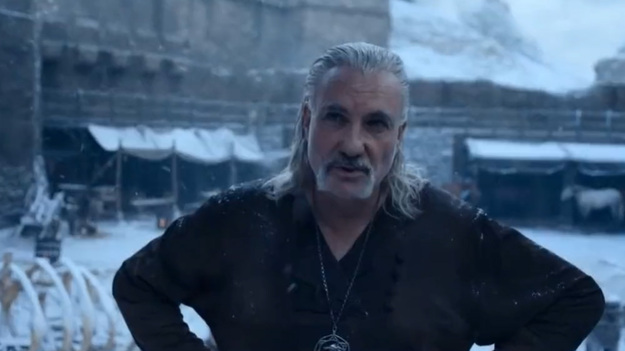 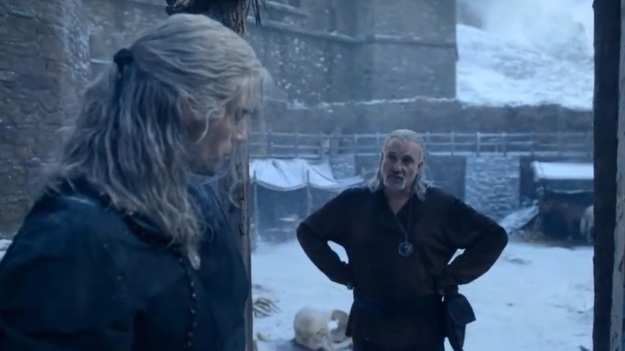 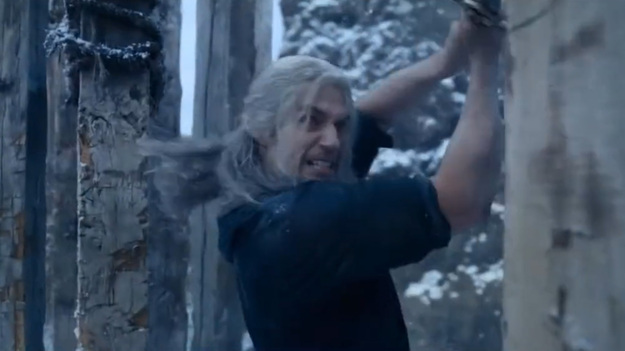 From the dialogue it becomes clear that Vesemir is not very happy that Geralt used the “Right of Surprise” on Ciri and then brought her to Kaer Morhen. From the new excerpt from the series “The Witcher” season 2, it can be assumed that Vesemir for some time will not be happy with Geralt’s act and the fact that Ciri is in the witch’s fortress. However, most likely, in the future, the old witcher will soften and will be much more loyal to Ciri. Fans, in turn, noted that they like how the relationship between Vesemir and Geralt looks in the series “The Witcher” season 2. They also added that they can’t wait to see the final outcome of the scene.