In the much-anticipated “The Witcher” season 2, the film company Netflix presented new trailers for the future series, where Geralt and Ciri spent the most time.

For fans “The Witcher 3: Wild Hunt“(The Witcher 3: Wild Hunt) and for all viewers, Netflix has released brand new videos for The Witcher Season 2, which features a selection of characters at the start of the upcoming season. According to Gamebomb.ru, the new videos for The Witcher Season 2 were shown during Netflix’s TUDUM event. Geralt of Rivia brings Princess Cyril to the safest place he knows – the home of his childhood Kaer Morhen. As the kings, elves, humans and demons of the continent fight to dominate its walls, Geralt must protect Ciri from something far more dangerous: the mysterious power she possesses. The general theme of the new videos for “The Witcher” season 2 is that Ciri may not be as safe with Geralt as expected, due to the threats that may arise for Ciri even under the protection of Geralt. 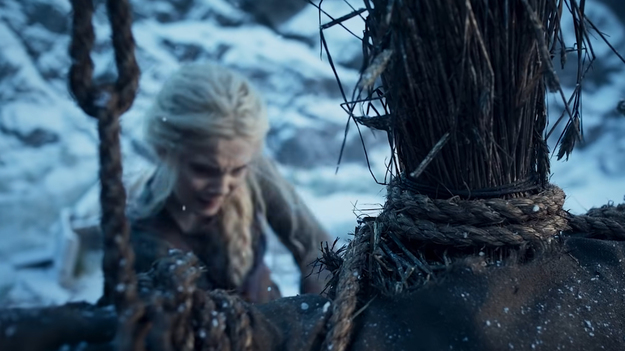 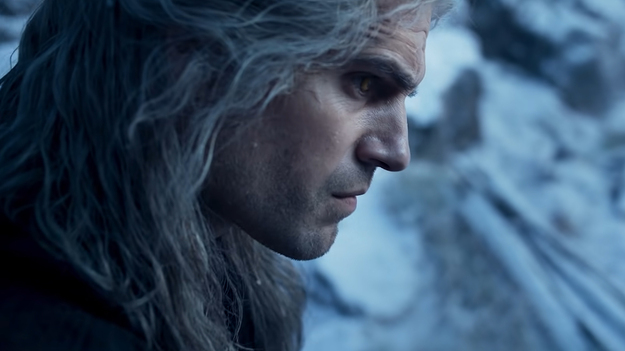 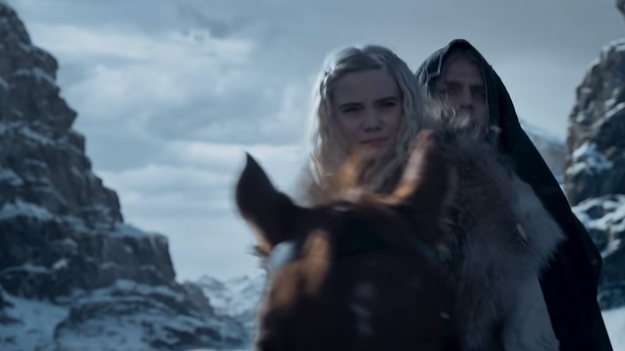 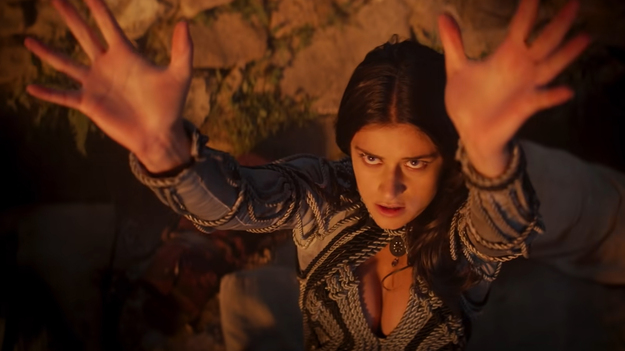 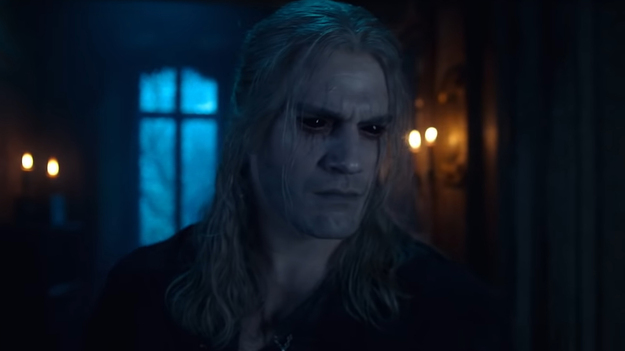 In one video, the monstrous Nivellen performed by Kristofer Hivju from Game of Thrones talks to Geralt, giving the witcher a warning for Ciri. Meanwhile, it has already been confirmed that in the first episode of “The Witcher” season 2, the story “The Grain of Truth” will be adapted, dedicated to Geralt’s chance meeting with Nivellen. In The Witcher season 2, returning actors Henry Cavill (Geralt of Rivia), Ana Chalotra (Yennefer of Vengerberg), Freya Allan (Ciri) and Joey Batey (Bard Buttercup) will be joined by new actors. Such as Kim Bodnia (as Vesemir) the senior witcher, who also acts as Geralt’s mentor. And Paul Bullion (as Lambert) the witcher, who takes a personal part in the training of Ciri in Kaer Morhen.