In the continuation of the popular series “The Witcher” season 2 from the American service Netflix showed the attack of the monster Viy on Geralt of Rivia.

The network has a new excerpt from the long-awaited sequel to the series “The Witcher” season 2. In a short video, viewers were shown the battle of Geralt of Rivia, performed by Henry Cavill, with a new monster. Fans of the book saga immediately recognized the famous Vij from Maribor in this monster. In a short video, Wii attacks Geralt. The Witcher uses the Quen sign to repulse the blow with a magic shield. After that, Geralt inflicts several blows with his sword, but to no avail. After a few seconds of the battle, the monster throws the witcher back several meters. He crashes into a large boulder. Viy turns away and starts moving in the other direction. Fans suggested that he was hunting Ciri, who remained behind the scenes. 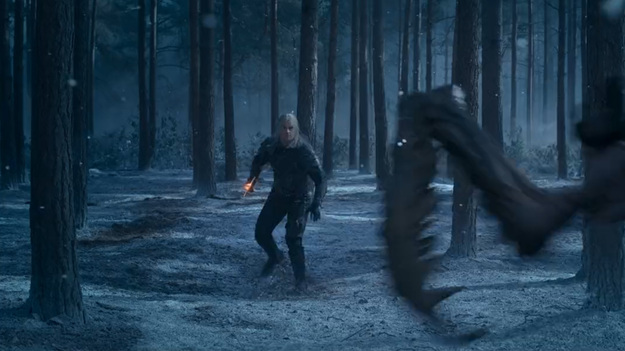 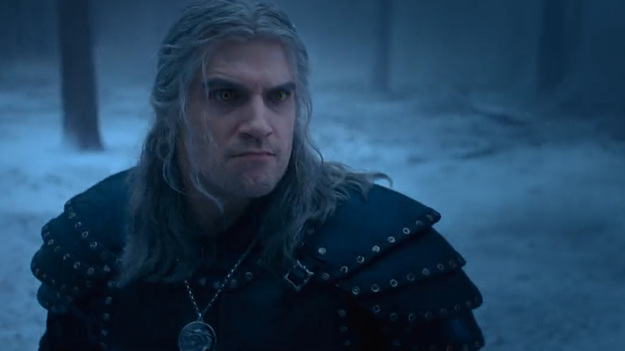 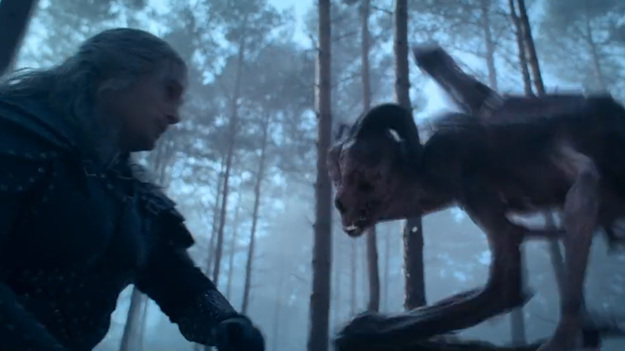 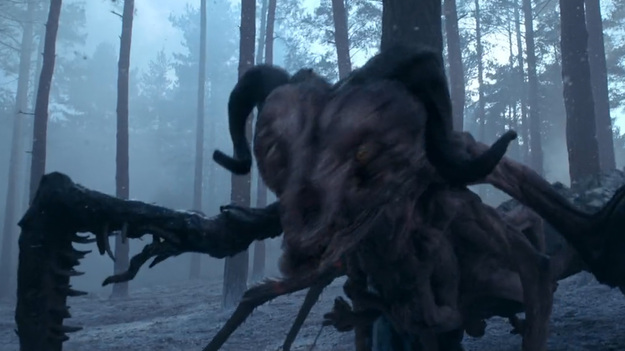 In a new excerpt from the series “The Witcher” season 2, viewers were shown a monster, which in the book saga of Andrzej Sapkowski was called Viem from Maribor. It is a giant centipede created by the powerful sorcerer Alzur. In Game “The Witcher 3: Wild Hunt“(The Witcher 3: Wild Hunt) the monster did not appear, but the players fought with similar creatures – scolopendomorphs. Viy himself appeared only as a card in the game “Gwent”. The fans of the series loved the battle scene. Many began to write in the comments that they rather want to see the full battle in “The Witcher” season 2.

The sequel to The Witcher season 2 will be released on Netflix on December 20, 2022. On this day, all 8 episodes will appear in the online cinema at once. It is worth noting that the series has already been renewed for a third season.