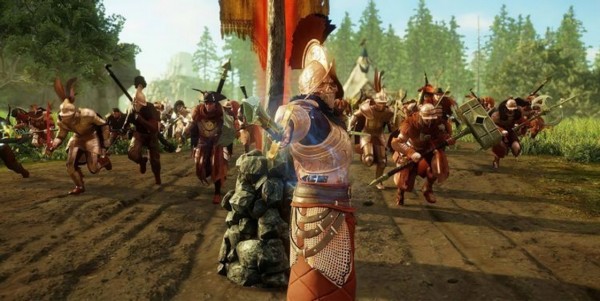 New World hasn’t been doing very well lately, to put it mildly. Bugs, the dominance of bots and not particularly successful attempts to fix some of the problems of the game by the developers did their job. So much so that the game took the last place in the “Players’ Choice” category according to The Game Awards.

Now it looks like Amazon is aware of this and has a rather unorthodox way of countering negativity. Fans believe the developer is using bots on the subreddit to spread positive comments as multiple responses have been found using the same strange language.

It is clear that these are not responses from real players. Reddit user LegitimateDonkey suggests Amazon is using bots to make subreddits less negative after many have already accused the company of writing fake Steam reviews. LegitiamateDonkey continues to accuse moderators of hiding this fact, as threads discussing this situation are being deleted. 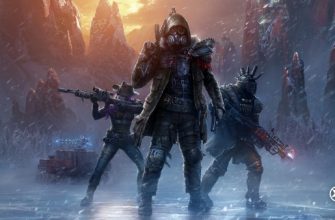 Wasteland 3 has set its new record for concurrent players. Introduced a dynamic theme for Xbox
© Head of the studio InXile Entertainment Brian Fargo 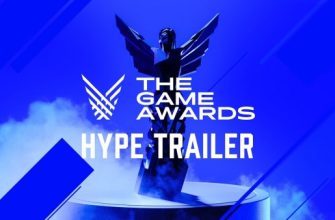 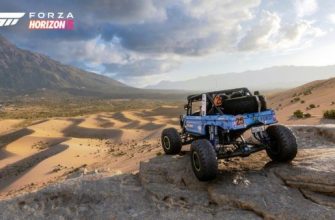 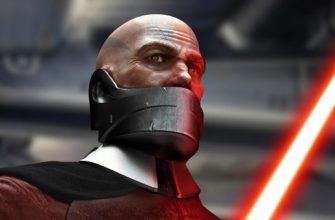