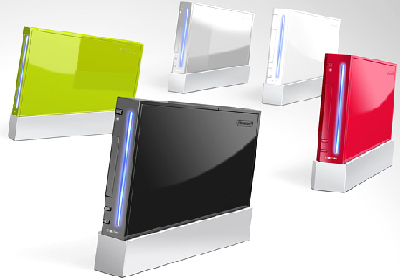 Players who unlock Gjallarhorn in Destiny 2 will have early access to pre-order the Nerf version.
Recent Posts
You may also like

In the second chapter of Teardown, you have to fend off robots and roam the tropical island
Tuxedo labs preparing a major update Part 2 for a simulator

Fortnite Chapter 2 Finals To Be Held On The Night Of December 4-5
Chapter two Fortnite comes to the end. Rather, to the “

Devil May Cry 5 gameplay on Steam Deck
The Steam Deck has own Twitter page, where Valve repost

App2Top.ru Awards 2022 will be the first annual award dedicated to the Russian-speaking gaming industry
In the West, there are many gaming awards, but in the

DICE’s head of design leaves the company after the release of Battlefield 2042. The company is rumored to be reshuffled
According to the Video Games Chronicle, Head of Design