In Game “The Witcher 3: Wild Hunt“From the famous studio CD Projekt RED a completely new Yennefer was introduced, which shocked the players.

An enthusiast under the nickname sesorizcl decided to create an unusual modification for The Witcher 3: Wild Hunt… According to Gamebomb.ru, the author is working on a new modification that changes the sorceress Yennefer, which differs from other developments for The Witcher 3: Wild Hunt. Developer sesorizcl completely replaced Yennefer with a character from another game, namely Mama from Death Stranding. At the same time, the enthusiast added that Triss can be replaced with Ciri in the same way. However, the author has not yet provided footage from The Witcher 3: Wild Hunt, showing only the model of Mama from Death Stranding. 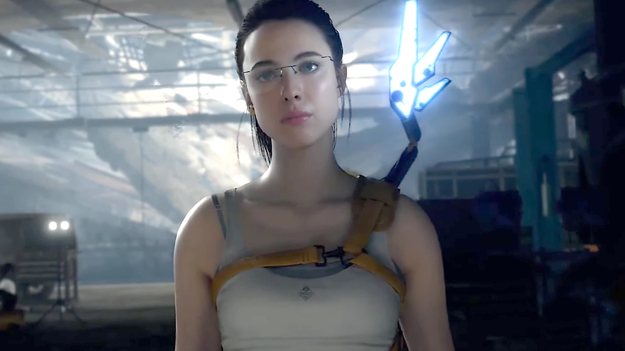 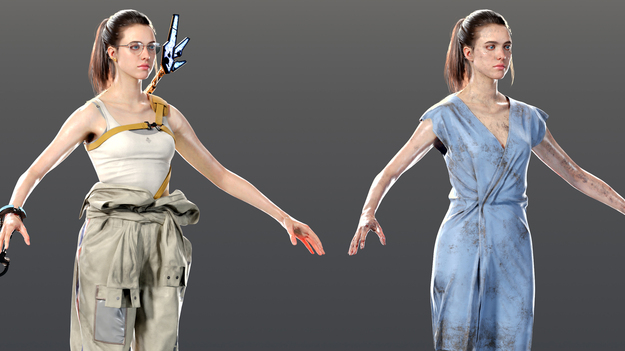 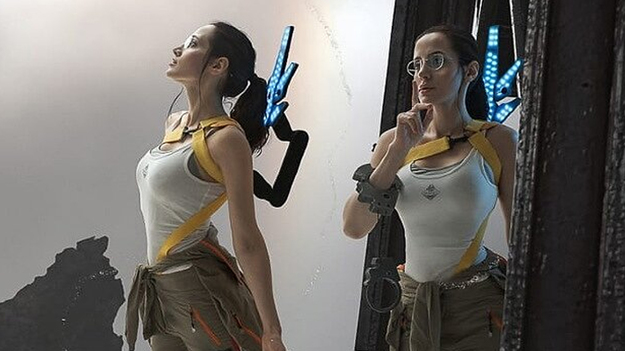 According to sesorizcl himself, he has not yet completed the work on the creation of the modification for The Witcher 3: Wild Hunt. “I really like Mama from Death Stranding, so I’m trying to port her to The Witcher 3,” the author admitted. He also added that so far he has some problems with development due to lack of experience. Nevertheless, the development can already be downloaded, but netizens are in no hurry with this and ask the author for at least some frames from the game The Witcher 3: Wild Hunt with Mom from Death Stranding instead of the sorceress Yennefer.

As noted by Gamebomb.ru, the release of the project “The Witcher 3: Wild Hunt” took place in 2015. An updated version with improved graphics is due out later this year for the new PS5 and Xbox Series S | X consoles.

Franklin Clinton will return to GTA Online with Dr. Dre,
Recent Posts
You may also like