All gemers have a unique opportunity to get free access to two games at once: Death stranding Director’s Cut and Sackboy: A Big Adventure… 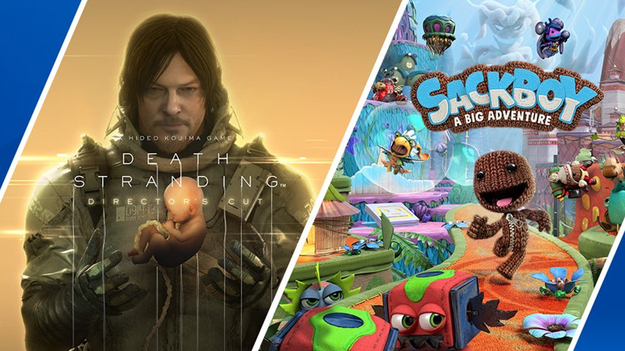 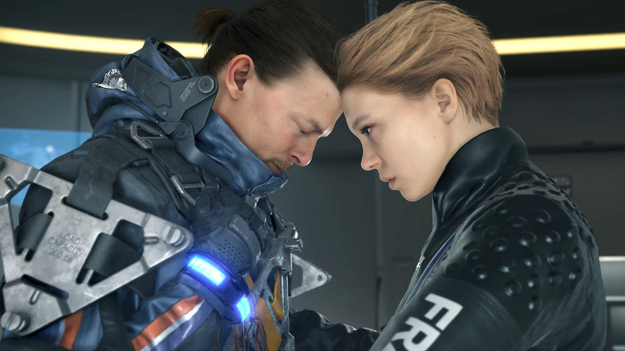 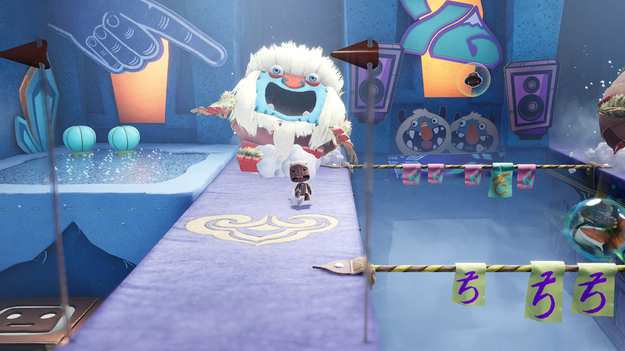 Sackboy: A Big Adventure from Sumo Digital was released on June 11, 2023. Sackboy: A Big Adventure is a great platformer filled with adorable levels, fun battles and tons of challenges for players to solve. The trial version of Death Stranding Director’s Cut will be six hours long, and Sackboy: A Big Adventure will be five hours long. Both games are available until October 28th on the PlayStation Store. These 2 games are completely free to try out thanks to Sony introducing a new feature called Game Trials. E-mails have been sent to PS5 owners informing them of this feature, which will allow them to try out PlayStation 5 games for a limited time free of charge. This will help console owners make an informed decision about spending their money.

As it became known to Gamebomb.ru, at the moment there are two games available in Game Trials: Death Stranding Director’s Cut and Sackboy: A Big Adventure. Trial games can be found in the PlayStation Store, and the timer starts when you press the Download Trial Game button on your console or Add to Library. This means that the timer starts whether you are playing the game or not.

Men of War II announced
Recent Posts
You may also like