Skip to content
Home » Release date for GRID Legends! When we can try the game 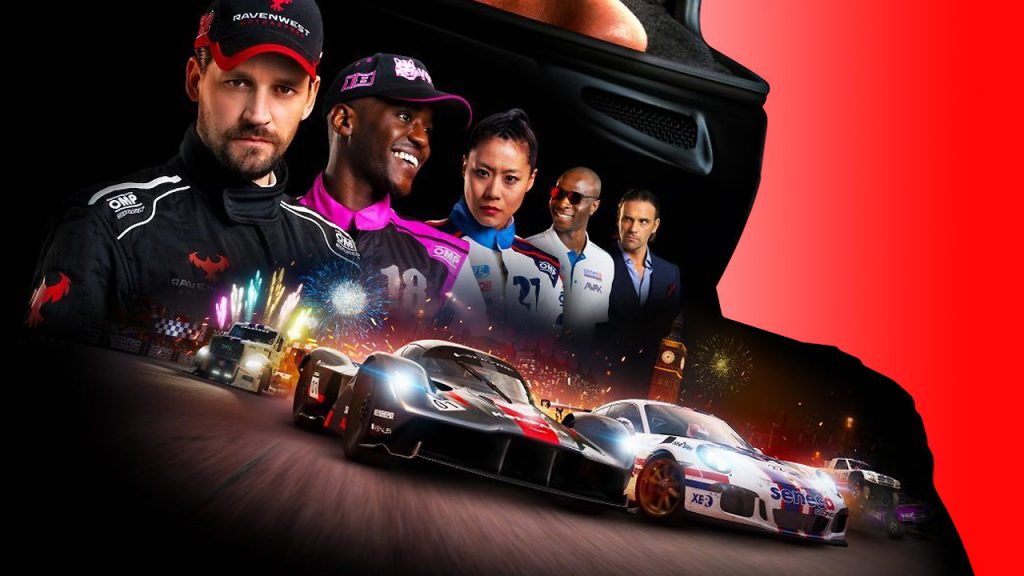 Codemasters and Electronic Arts have, for the first time, presented extensive gameplay sequences from the future GRID Legends, announcing the release date of the game. Thus, GRID Legends will be available starting February 25, 2022, in versions for PlayStation and Xbox consoles, as well as for PC, through Steam and Origin.

In the sequences below, you can admire the new street circuits in London and Moscow, which will debut in GRID Legends, as well as the race creator, which will allow players to opt for mixed class cars and different types of rules.

The GRID World Series competition also returns to GRID Legends, and players will be the protagonists of a documentary that captures every moment, both on and off the track. The riders will face fierce personalities, internal team policies and the infamous Ravenwest Motorsport, which hopes to win its sixth World Championship. The story will be told through live action cinematic sequences, with real actors, such as Ncuti Gatwa, known from the series Sex Education (Netflix).

The unique AI of the pilots’ personality promises to draw unforeseen races, with the cars competing for a place on the podium. Players will be able to compete on more than 130 circuits, including real-life tracks such as Brands Hatch or Indianapolis, as well as iconic street circuits such as San Francisco or Paris. More than 100 vehicles will be available, from classic cars to large cars, cars or stadium trucks. By adding the race creator, players will be able to choose their favorite racing cars by competing online.

GRID Legends will be released on February 25, 2022, in versions for PlayStation 5, PlayStation 4, Xbox Series X | S, Xbox One and PC (Steam and Origin).