New footage of the anticipated remaster of GTA: San Andreas – The Definitive Edition from GTA: The Trilogy, in which fans were shown new and improved graphics.

Company fans Rockstar games and the popular action series Grand Theft Auto are eagerly awaiting the release of GTA: San Andreas – The Definitive Edition as part of GTA: The Trilogy on PC and consoles. Many of them want to know more about the improvements and new graphics, so they closely follow the pages of games in digital stores. They found that Microsoft was the first to publish footage of the upcoming Grand Theft Auto: The Trilogy – The Definitive Edition on the Xbox Store before anyone else. A whole selection of screenshots from all parts of the cult trilogy has appeared on the remasters page. 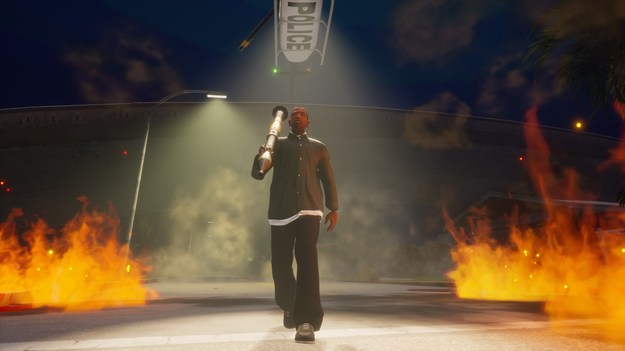 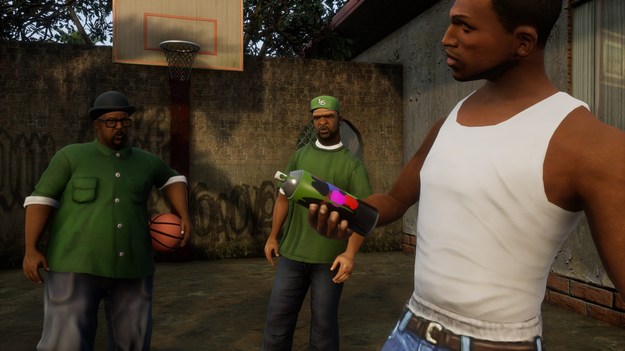 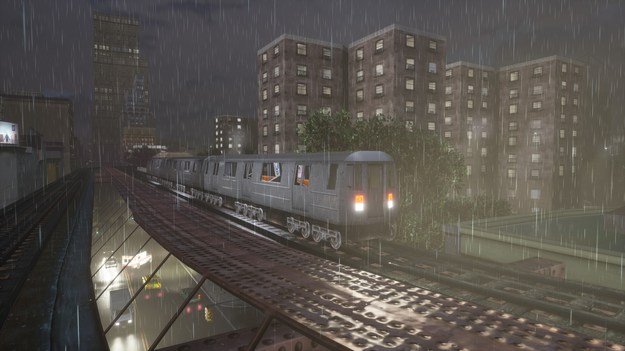 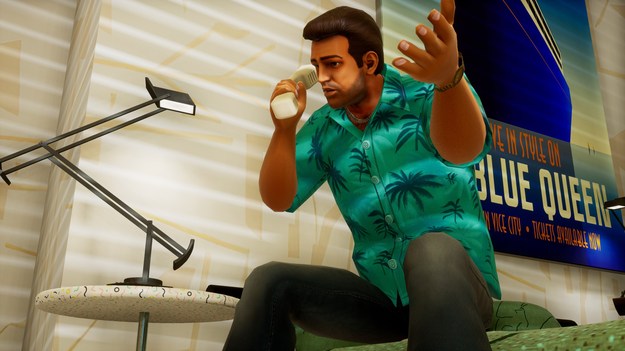 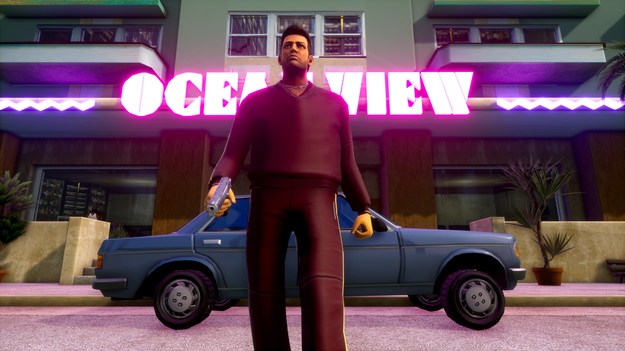 On fresh shots of GTA: San Andreas Definitive Edition, gamers were shown game moments from all parts of GTA Trilogy. In some screenshots, fans were again shown improved models and textures of the main characters, who now have full-fledged hands with fingers. In other frames of GTA: The Trilogy – The Definitive Edition, gamers were shown various locations of the open worlds so that players could appreciate the updated objects and vehicles, improved anti-aliasing, and a new lighting system. The screenshots also show new effects of fire, explosions and shooting.