New information has appeared on the network, revealing a future film in which Black Adam performed by Dwayne Johnson and Wonder Woman performed by Gal Gadot will meet face to face.

“Black Adam” producer Hiram Garcia, in which Dwayne Johnson plays the title role, gave a short interview. During it, Hiram spoke about the future of the character Black Adam. According to the producer, there is a chance that this anti-hero and Wonder Woman will meet in the future in one of the films. “We have to bring them together somehow. I believe that Wonder Woman is one of the few superheroes who can come face to face with Black Adam, ”said Hiram Garcia. The producer also admitted that fans will have to watch the film “Black Adam” before this, which they should “really like”. 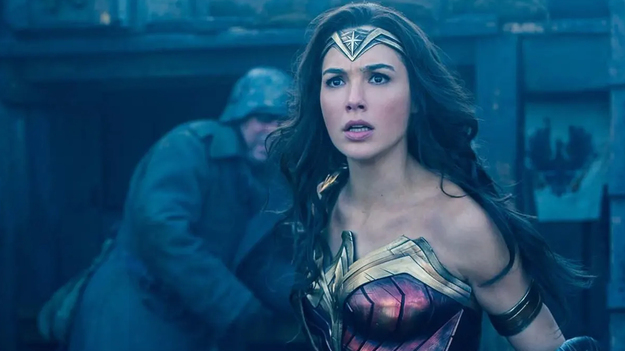 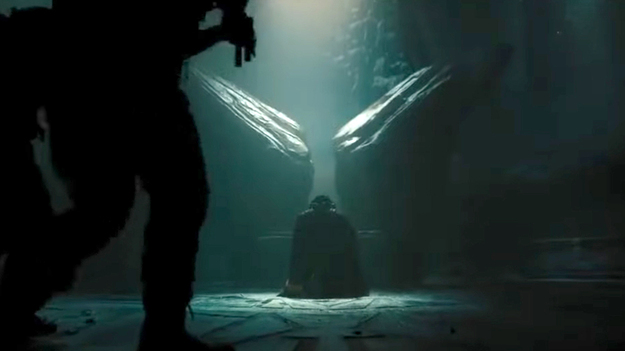 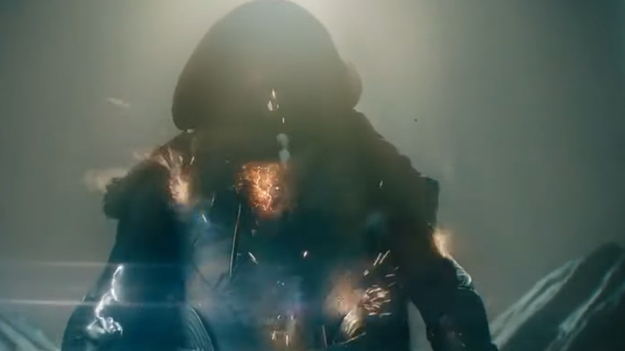 It is worth noting that many netizens in the comments to the words of producer Hiram Garcia said that they expect a completely different meeting in the films. DC… Fans do not deny that Wonder Woman can face Black Adam, but first this character needs to meet another superhero. It is about Superman, played by actor Henry Cavill, who became the main star of the series “The Witcher”. “First he needs to fight Superman Henry Cavill”, “First show us the action with Cavill,” – wrote the fans. It is worth noting that many fans have long been waiting for the meeting of Black Adam and Superman in the cinema.

The film “Black Adam” itself, starring Dwayne “The Rock” Johnson, is scheduled for release on July 28, 2022.