The world premiere of the film “The Eternals” from the film company Marvel, in which one post-credits scene really impressed many fans because of the completely unexpected character that appeared in it.

Long before the premiere of “The Eternals” it was known how many scenes after the credits would be in the film, as well as what would be shown in them. However, until the release, one of the Marvel characters, who appears at the end of the tape, was kept secret. In the first scene with Kit Harington, who played Dane Whitman in “The Eternals” – aka Black Knight in the future – the hero opens a box with an Ebon Blade. When Dane tries to take this sword, he is stopped by an unknown voice, which says the following: “Are you sure about this, Mr. Whitman?” After the premiere of The Eternals, it turned out that the voice belongs to Blade – the famous vampire hunter in Marvel. This information pleasantly surprised and shocked many MCU fans. 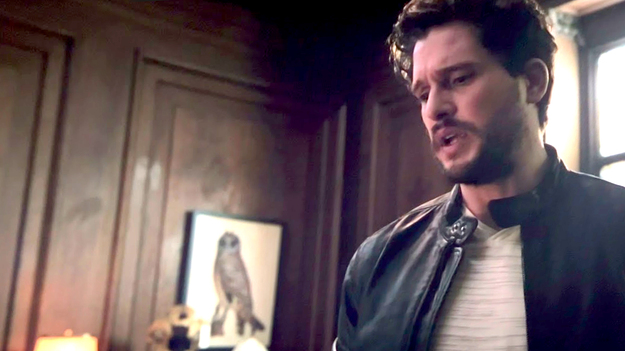 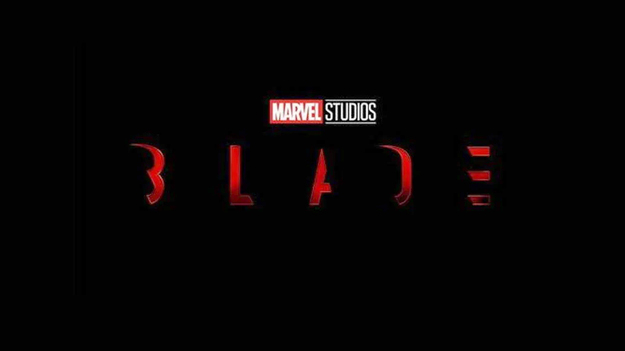 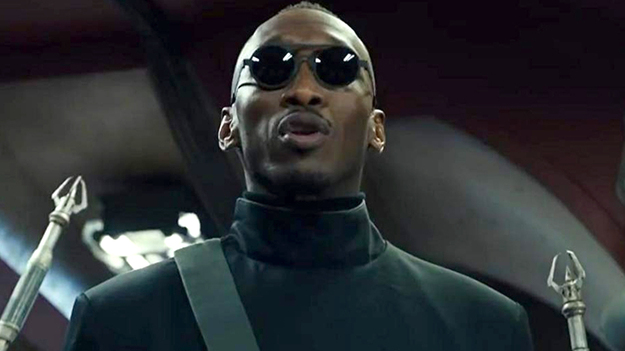 Netizens, after the appearance of information that Blade appears in the “Eternals”, began to comment on this event on social networks. “Wait a minute! Are you telling me that Blade appears in the post-credits scene “The Eternals”? It’s just great and they can create a second team on par with the Avengers. ”“ Does the voice at the end really belong to Blade? I can’t believe it ”,“ The post-credits scenes of The Eternal are full of surprises. Eros, Pip the troll, and now Blade, uhh, “the astonished fans wrote. It is worth noting that in the MCU, the role of Blade is played by actor Mahershala Ali, who will play this role in the film of the same name “Blade”.

The release of the film “The Eternals” in the Russian box office will take place on November 8. The main roles in the film were played by Gemma Chan, Richard Madden, Angelina Jolie, Salma Hayek, Kit Harington and others.