All scenes after the credits of the new film have already leaked to the network. Marvel “The Eternals”, which showed hints of the future of the MCU.

The first scene focuses on the character Dane Whitman, who will become the Black Knight in the future. The role of Whitman was played by the actor Kit Harington (Kit Harington). In the post-credits scene “The Eternals,” Dane Whitman finds an old box containing the wrapped legendary sword of the Black Knight. When Keith Harington’s character tries to touch the sword, he is stopped by a voiceover. Obviously, this is a hint that Dane Whitman will already appear in the role of the Black Knight in the future of the MCU. It is possible that he will even appear in the movie “Eternals 2”, if this ever happens, or in some other project. 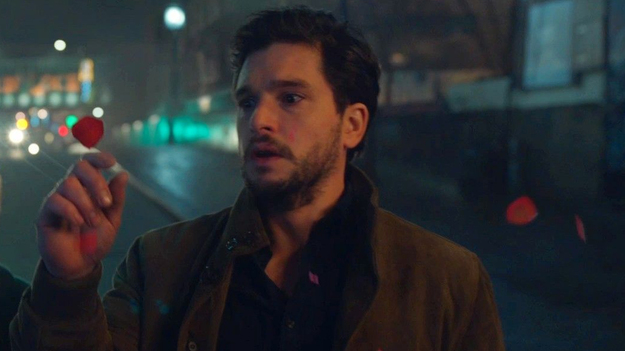 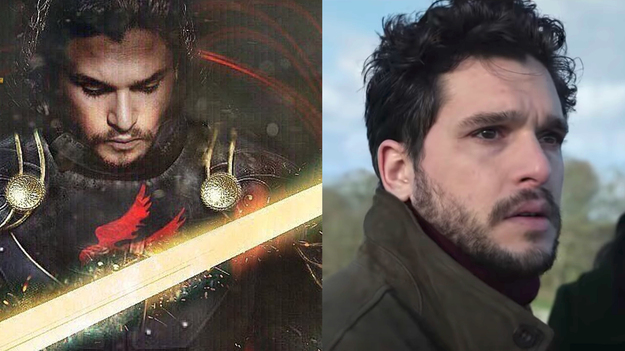 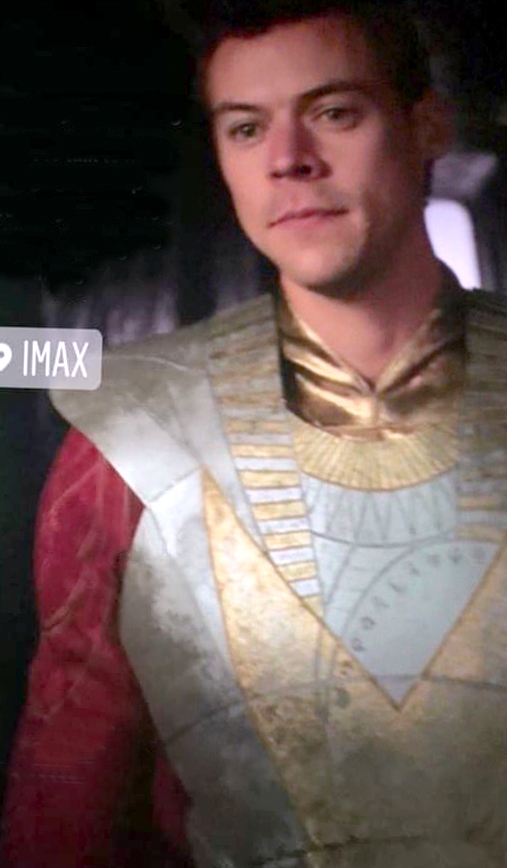 The film “The Eternals” will be released in Russia on November 8, 2022. The film was directed by Chloé Zhao. The main roles were played by Gemma Chan, Richard Madden, Angelina Jolie, Salma Hayek, Kit Harington and others. It’s worth noting that critics have given mixed reviews to Marvel’s new film, The Eternals. At the moment, on the Metacritic website, the picture has an average rating of 5.7 out of 10 from film journalists. On Rotten Tomatoes, The Eternals is 70 percent fresh.