The Eternals Reveal That Thanos Saved The Earth

New superhero movie “Eternals” from Marvel revealed that the mad titan Thanos was right when he erased half of the universe with the flick of the Infinity Gauntlet, as he saved humanity from extinction by this act.

The movie Eternals was released and many MCU fans have already watched it. After that, they came to the conclusion that the new action movie confirms the truth of Thanos. His plan to erase half of the population of all planets in the universe really had to save humanity from extinction, and maybe representatives of other races. It’s all about a cosmic event called Appearance. It turned out that the Celestials, the oldest race of super-beings, are born inside inhabited planets, absorbing the life energy of the entire population and destroying it. A huge amount of this energy is needed for the Appearance. The process will begin only when the number of inhabitants reaches the required number. This happened when Iron Man returned half of the people erased by Thanos, thereby dooming them to destruction during the Emergence. 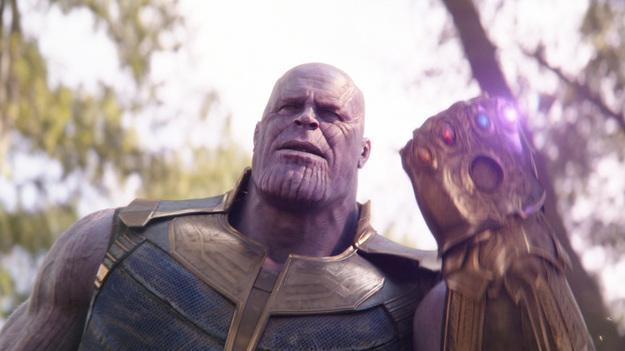 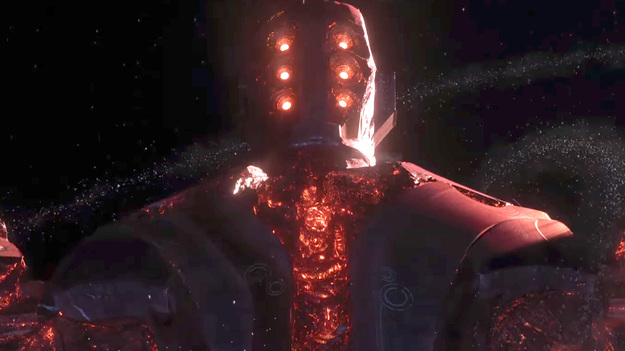 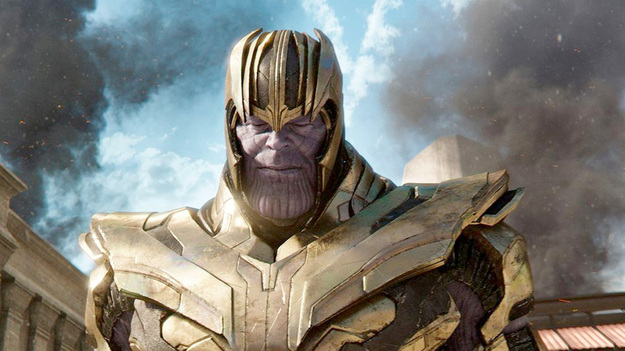 Now, Marvel fans are confident that Thanos really saved the Earth when he wiped out half of humanity and other races in the universe. Thus, he halved the population, depriving the Celestials of the amount of energy they need to appear. When Iron Man canceled his actions, the Earth was again on the brink of destruction. Of course, in The Eternals, the team of protagonists finds a way to stop this terrible process. They prevent the birth of the Celestial and save humanity. However, there may be dozens and hundreds of such planets waiting to appear, so Thanos’ plan, according to fans, was more effective.

The film “The Eternals” was released in Russia on November 8th. Events develop after “Avengers: Endgame”. The Eternals have to reveal themselves, since after the click of the Iron Man, the population of the Earth reached the number necessary for the Appearance of the Celestial.

Demons of Nurgle in Total War: WARHAMMER III
Recent Posts
You may also like