Company Marvel has released another trailer for his upcoming film “The Eternals”, which takes place after “Avengers: Endgame”. The video showed the superpowers of the Eternals, with the help of which they fight the Deviants.

The new video lasts 30 seconds and is completely dedicated to the Eternals. According to Gamebomb.ru, the Marvel company decided to demonstrate to the audience the superpowers of almost all the main characters of the film “The Eternals”. It’s worth noting that some of the Eternals’ abilities have been demonstrated before. For example, it is not the first time that Ikaris is shooting rays of cosmic energy from his eyes, and Tena, played by actress Angelina Jolie, again demonstrates her ability to create different weapons from the same cosmic energy. However, this time the superpowers of some other Eternals also appeared. 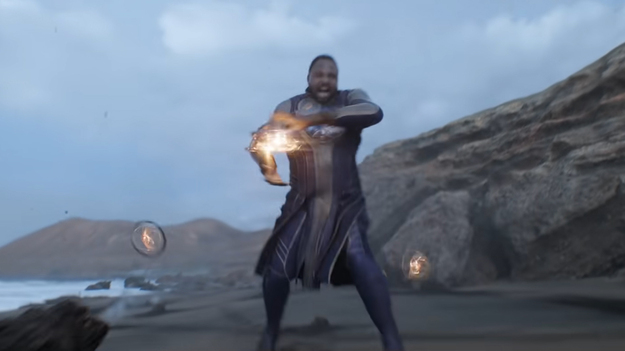 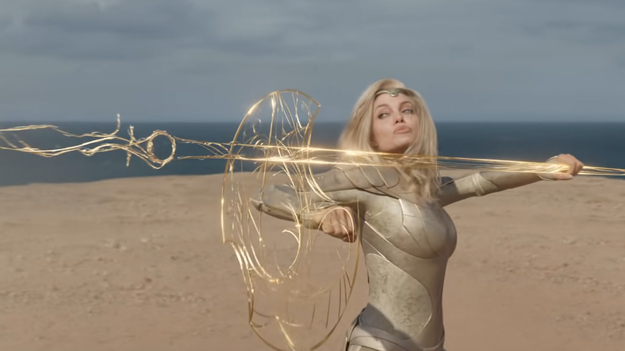 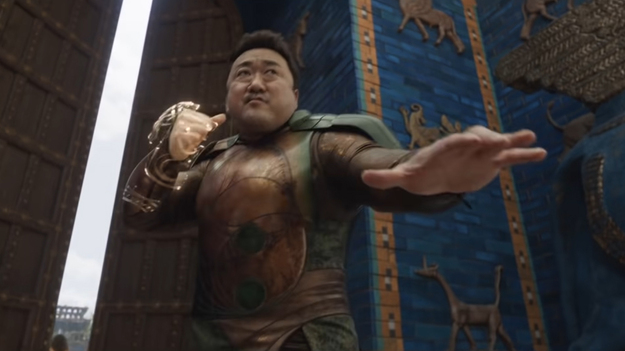 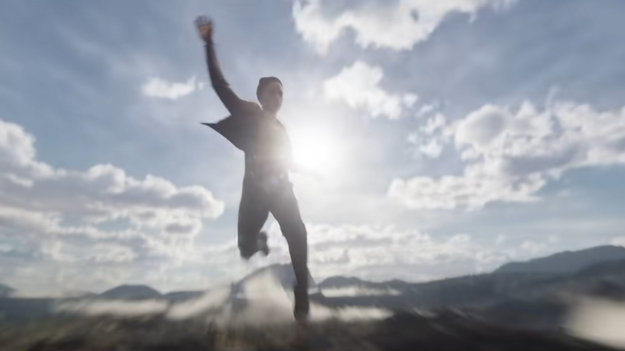 In the new video based on the film “The Eternals”, which events take place after “Avengers: Endgame”, it is shown how the hero Fastos throws some clots of energy at his enemies. The eternal Gilgamesh, who is the most powerful of them all, simply hits the Deviants straight from his fists. Even in the new trailer, The Eternals showed how Makkari demonstrates his super speed, running huge distances in a matter of seconds. The rest of the heroes also demonstrate certain abilities that they possess. It is worth noting that the new trailer did not show the superpower of Eternal Ajak, who is the spiritual leader of the team. She is portrayed by acclaimed actress Salma Hayek in The Eternals.

As noted by Gamebomb.ru, the release of the movie “The Eternals” is scheduled for November 4, 2023. The film tells about the immortal race of the Eternals, who will face sinister creatures Deviants in an attempt to protect all of humanity from them.