The famous Hollywood actress Angelina Jolie (Angelina Jolie), who became one of the main stars of the film “Eternals” from Marvel, revealed the main secret of her training for the film.

The 46-year-old star of The Eternals gave a new interview, during which she revealed her unique way of preparing for the role. In the new Marvel film, Angelina Jolie played Fina – a warlike eternal and elite warrior who knows how to create any weapon from cosmic energy. According to the actress, ballet helped her prepare for the role of this warrior. Angelina Jolie, who starred in The Eternals, said the ballet helped bring femininity to her character’s strong character. “I trained in ballet, then I saw Marvel films, and I saw what work the actors did in them. I wanted to bring something different to Fina, and therefore I thought to make her more feminine, ”said Jolie. 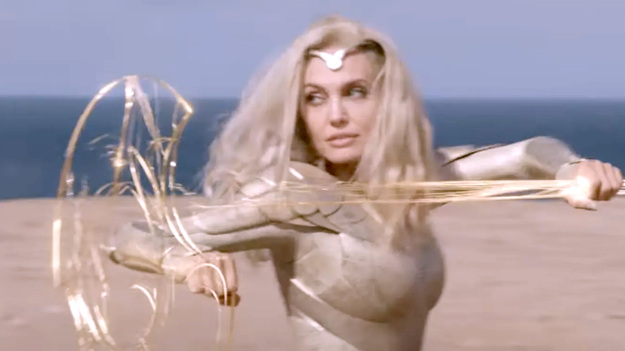 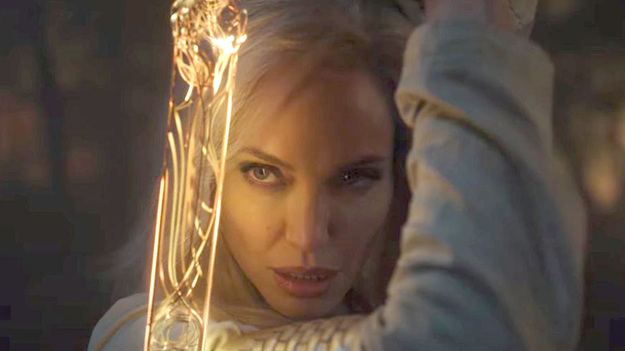 The Eternals star also revealed that Fina was written in the script as the most powerful and brutal fighter of all Eternals. Angelina Jolie tried not to think about her character in that way. “I tried to look more graceful and not too strong,” the actress admits. She also added that in her character she especially likes the fact that she can create any weapon from cosmic energy. “Yes, I liked my fight scenes and liked the fact that I could create any weapon. I feel like the most successful Marvel fighter who has managed to prove himself in all his glory, ”concluded Angelina Jolie.

The movie “The Eternals” was released on November 8, 2022. In addition to Angelina Jolie, the following actors played in the film: Gemma Chan, Richard Madden, Salma Hayek and others.

Become the new American President in the new management game This Is the President.
Recent Posts
You may also like