Company DICE told the players what awaits them in Battlefield 2042 after the official release, reports Gamebomb.ru. They revealed some features that changed after the open beta test or did not appear in it at all. Among them was a new splash screen after the end of the game in any of the available modes. Now, after one of the teams wins in Battlefield 2042, gamers will be shown up to the top three players. Each of them will be selected according to one of the parameters: damage done, number of frags, number of captured points, and so on. After that, the best squad appears on the screen. At the same time, each team member will also be shown a line of statistics in which he achieved the best results. The game completion screen pissed the fans off. 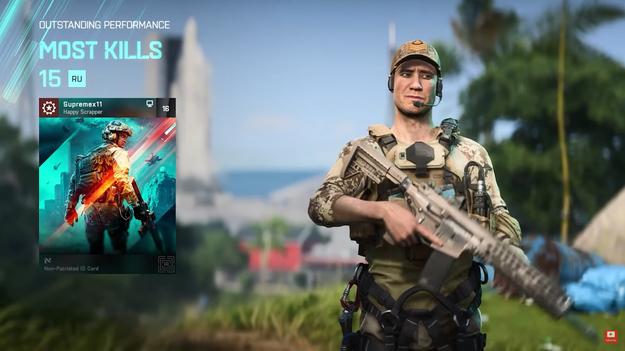 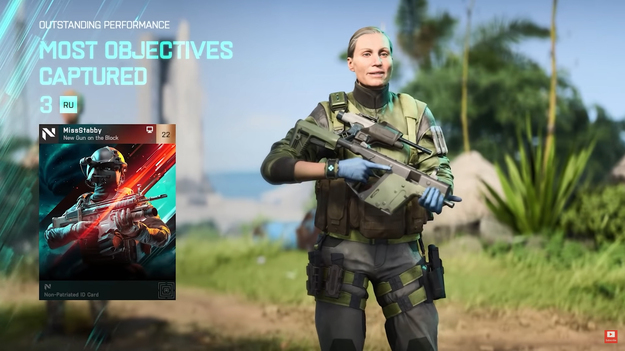 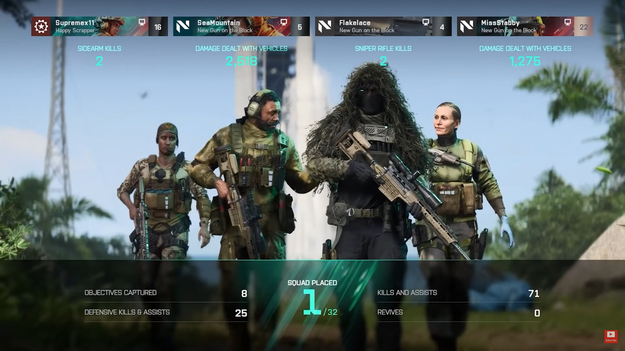 Information appeared on the network that after the end of the battle in Battlefield 2042, members of different squads can be appointed as the best players, Gamebomb.ru reports. Fans of the series were pissed off by the idea that the idea seemed bad to them. In their opinion, after each battle, only the best squad with the best performance of each participant should be shown. This will encourage all players to work together and rely on their team. Separately nominating the best players in a Battlefield 2042 match will only alienate players from teamplay. They will strive to earn more frags or complete more goals, regardless of their teammates. Gamers also believe that even if the best players of the match are the best players in the squad, it will still be wrong to single them out.

Other gamers did not notice this feature of the final cutscene of every Battlefield 2042 match. They liked the way the specialists looked on this screen, as well as their actions. According to insiders, gamers will be able to choose special poses and lines for this screen for their fighters.