New shooter Battlefield 2042 from Electronic Arts and the development studio DICE the size of the hard drive surprised the players.

The network has information about the required space for the beta version of the game Battlefield 2042 on the hard drive of the PlayStation 5. According to Gamebomb.ru, the size amazed many gamers who did not expect to see this. It turned out that the beta shooter Battlefield 2042 will only take up 16.861 GB of free space on the PS5 console. This was announced by the Twitter account of the PlayStation Game Size. It should be noted that the size may increase slightly depending on the updates that may be released closer to the beginning of the beta test. 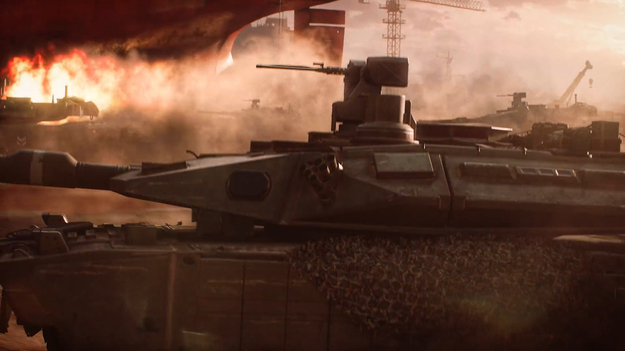 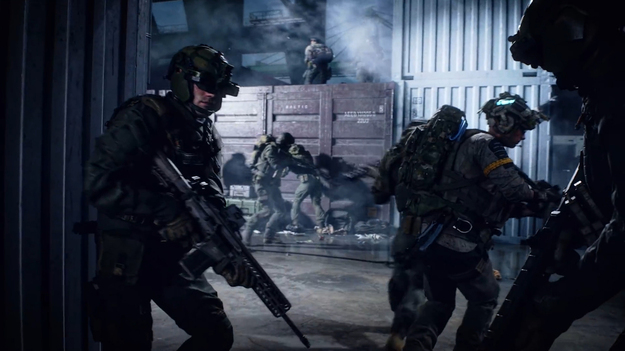