While players from all over the world await the announcement Gta 6, the network has leaked information about the development of another equally expected game from the company Rockstar games entitled Red dead redemption 3… 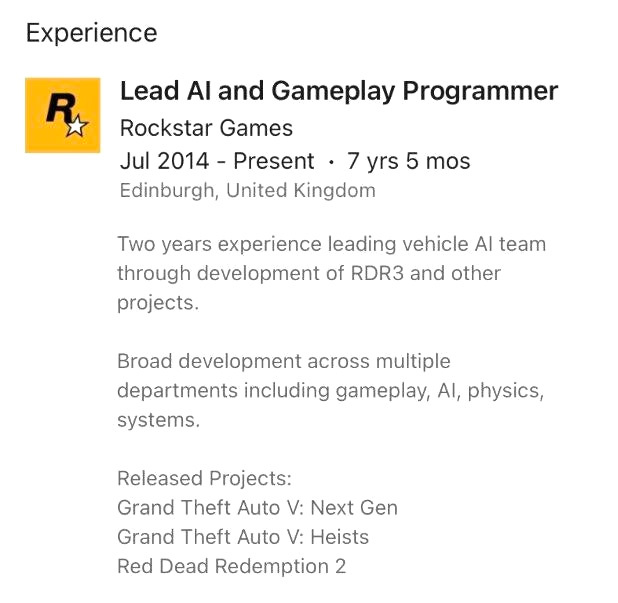 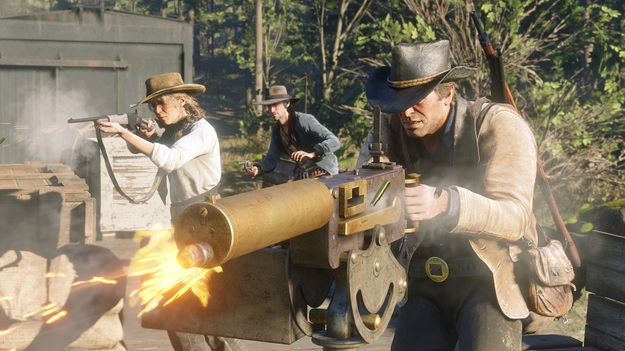 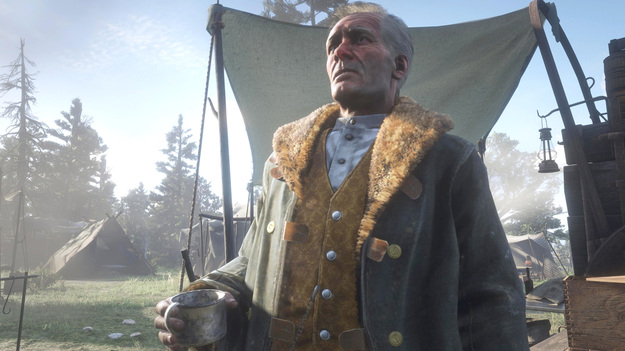 It’s worth noting that neither Grand Theft Auto 6 nor Red Dead Redemption 3 has yet been announced by Rockstar Games. At the same time, according to numerous rumors and leaks, the first of them will definitely be GTA 6.

Sonic teases his appearance at The Game Awards 2022.
Surviving Mars strategy handed out on Steam