The most anticipated open world action game Gta 6 from Rockstar Games, featured in the compilation GTA: The Trilogy, which includes remakes of GTA: San Andreas, GTA 3 and GTA: Vice City.

Several GTA: The Trilogy – Definitive Edition players have noticed a possible teaser for Grand Theft Auto 6 in the new compilation. hints at a remaster of GTA: Vice City Definitive Edition. Fans knew right away that the billboard was a clear hint to go to Vice City, as the city is located in Miami. However, after taking a look at the new billboard, fans noticed that it doesn’t look quite the same as before. The billboard has been redesigned to read “See you soon,” and instead of Vice City, it features Los Santos. Some fans think this is just a reference to the upcoming re-release of GTA 5 for next-gen consoles, but others think this is a teaser for GTA 6. 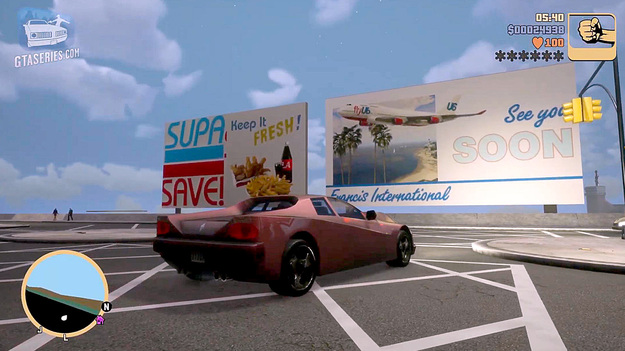 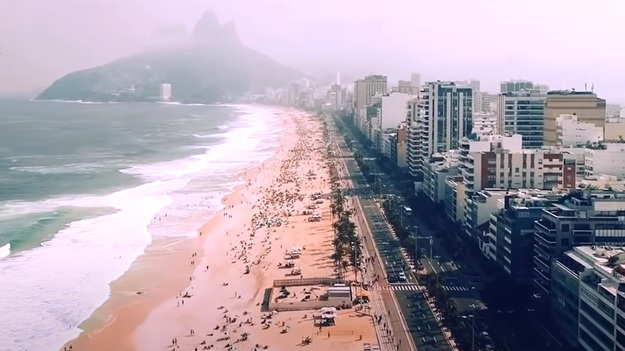 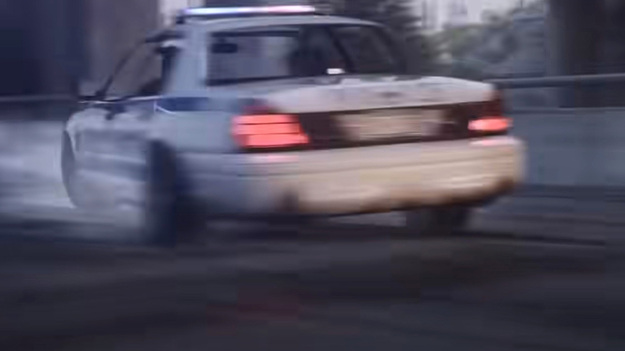 The reason some fans believe the billboard for GTA: The Trilogy – Definitive Edition features GTA 6 and not GTA 5 is because the plane is flying off Los Santos Beach. Some fans believe that Rockstar Games is hinting that players will finally leave Los Santos and move to a new city. Another part of the theory is that the letter “S” in the Fly Us sign on the plane from the billboard looks like the number 6, which is Grand Theft Auto 6. It is possible that Rockstar Games uses this billboard to advertise GTA 6, but more The likely explanation is that the billboard is teasing a re-release of GTA 5 for next-gen consoles. At the moment, fans are trying to find some hints of GTA 6 in the new remake of GTA: San Andreas Definitive Edition.

It’s been eight years since Rockstar Games first released GTA 5, and the new GTA 6 still hasn’t arrived. Although Rockstar itself has not even acknowledged the existence of Grand Theft Auto 6. But fans continue to disassemble all the updates of GTA Online and the recently released collection of GTA: The Trilogy in search of clues for the future GTA 6. Perhaps soon in the remaster of GTA: San Andreas Definitive Edition fans will be able to unearth some hint of future action.