Rockstar Games has revealed new footage of the remaster of GTA: San Andreas – The Definitive Edition for GTA: The Trilogy on PC and surprised fans with the level of graphics.

While fans are waiting for the release Gta 6, new screenshots of Grand Theft Auto: The Trilogy – The Definitive Edition have appeared online, showing what the upcoming remasters of popular games will look like on PC and other platforms. Since the GTA: San Andreas Definitive Edition remaster is coming out very soon in the GTA: The Trilogy compilation, fans were shown fresh footage of the upcoming remasters of GTA 3, GTA: Vice City and GTA: San Andreas. Rockstar Games recently updated its store page for Grand Theft Auto: The Trilogy – The Definitive Edition and added several new screenshots of all three remasters for different platforms. Fans of the famous franchise can recognize in the new screenshots of Claude from GTA 3, walking through the streets of China Town in Liberty City, Karl “CJ” Johnson, escaping from the police and much more. On PlayStation 4, PlayStation 5 and PC in particular, the trilogy looks very clear, while the picture quality for Nintendo Switch has deteriorated significantly and upset fans. 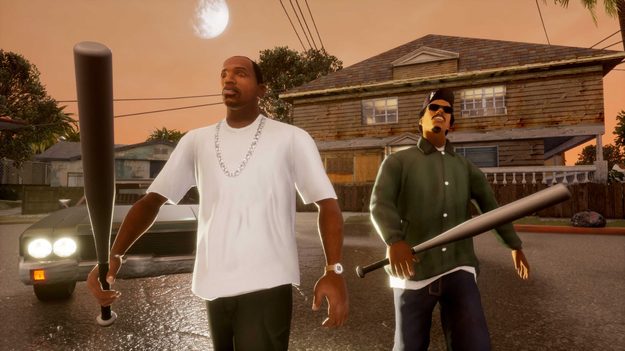 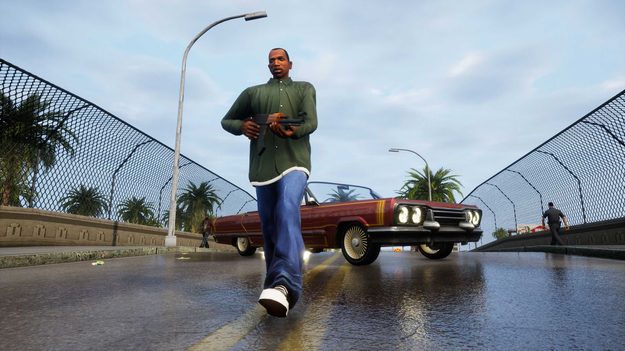 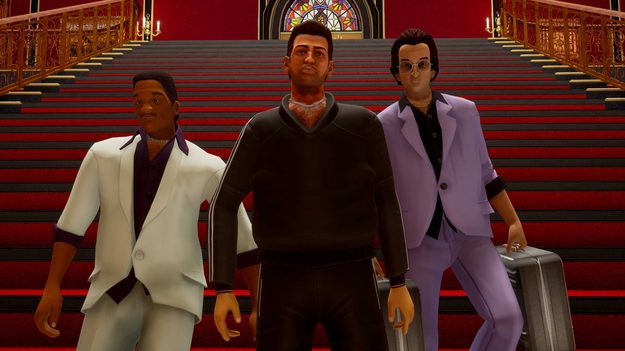 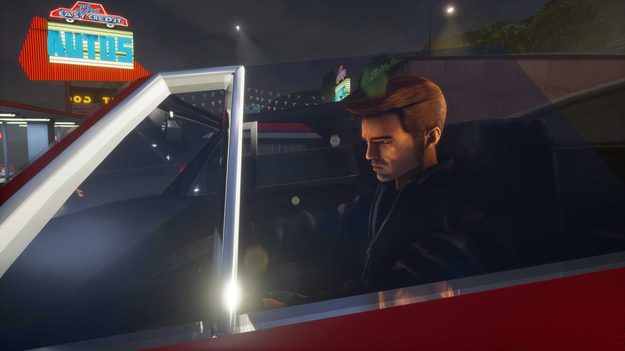 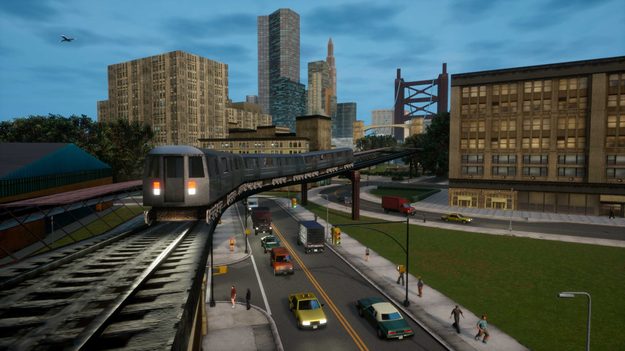 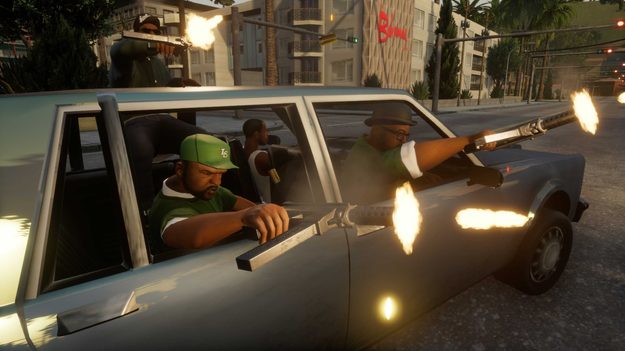 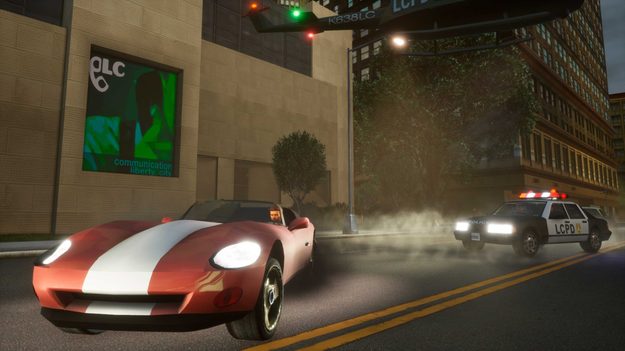 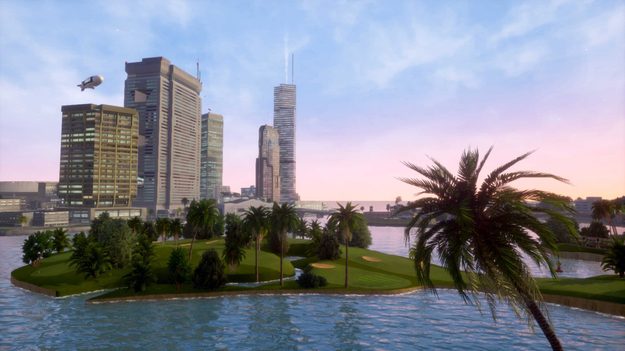 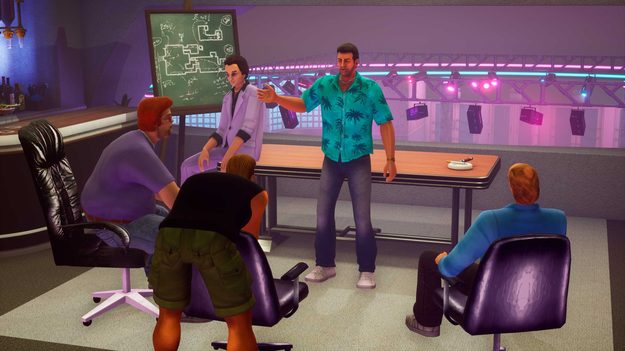 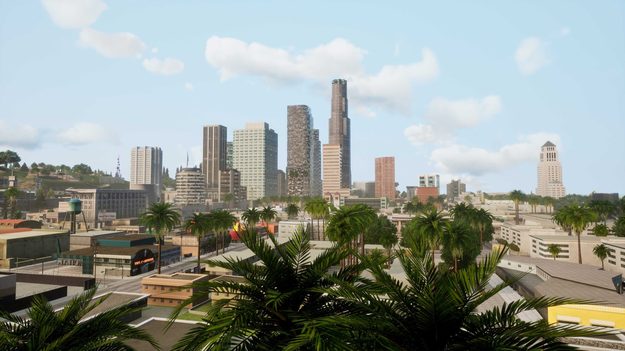 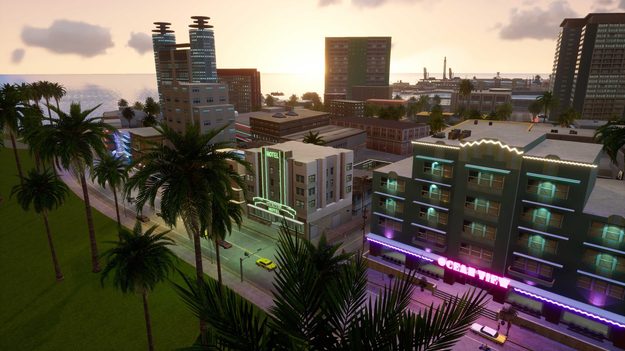 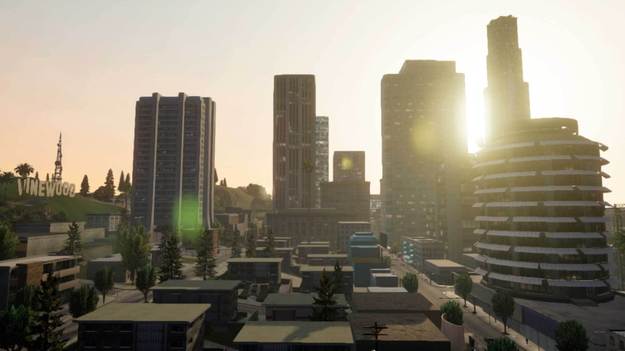 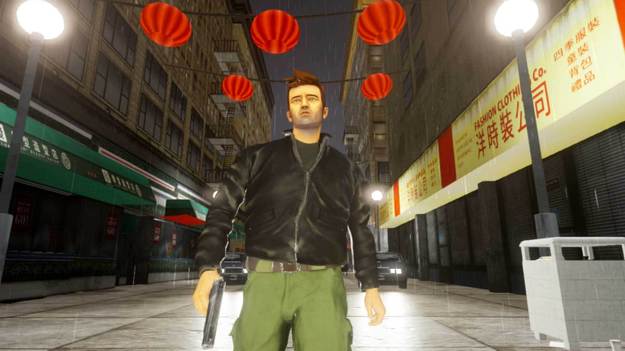 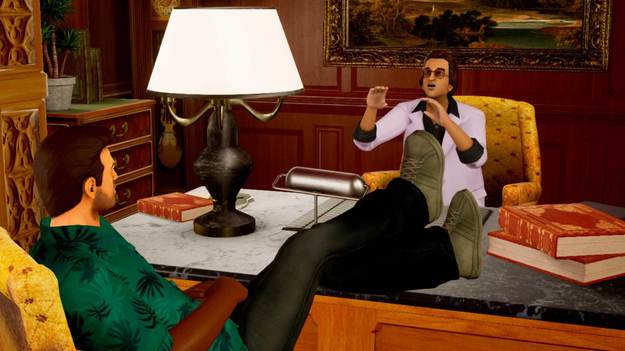 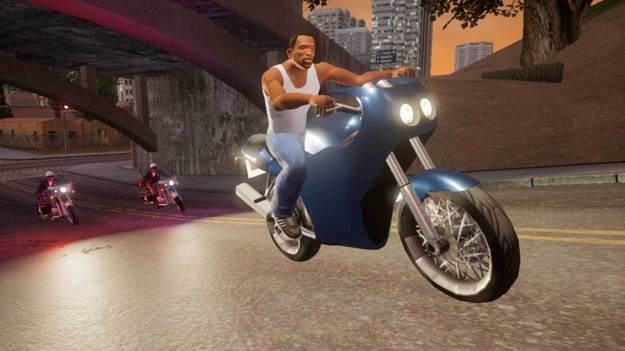 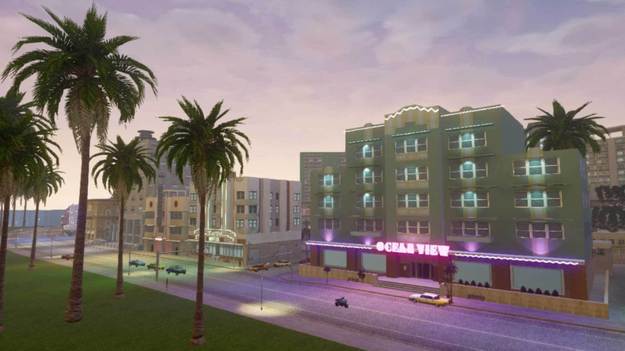 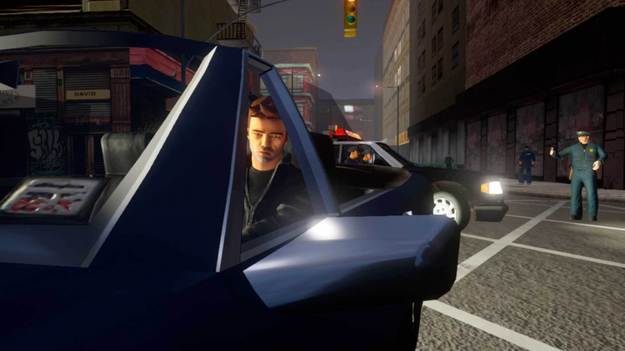 For gamers planning to play the GTA: San Andreas Definitive Edition remaster on PC, Rockstar has added Nvidia’s DLSS. This software renders games at a resolution lower than what is normally used on the display, but then uses neural networks to enlarge the image. This allows games to look like they are running in high definition without overloading the system. However, this feature is only available to users who have an RTX compatible card installed in their computer. In addition to DLSS, the remasters of GTA 3, GTA: Vice City and GTA: San Andreas revealed improvements and changes in cult games. Changes include a completely redesigned lighting system, improved shadows, weather and reflections, and updated character and vehicle models. Also added new higher resolution textures for buildings, weapons, roads, interiors, GTA 5-style controls and much more.

Testing begins
Activision adds its logo in the new trailer for Call of Duty: Vanguard