The official trailer has appeared on the network GTA: The Trilogy, reports Gamebomb.ru. In it, the fans were shown footage from the plot cutscenes and moments of the gameplay of the updated games GTA: San Andreas, GTA: Vice City and GTA 3. At the same time, the developers decided to immediately compare the classic action games with their improved editions. In the collection Grand Theft Auto: The Trilogy – The Definitive Edition, the lighting system has been completely redesigned, with improved shadows, weather and reflections, and also raised the model of characters and cars to a whole new level. Roads, buildings, weapons and many other elements have received new high-resolution textures. GTA: The Trilogy also has improved anti-aliasing, updated vegetation, and significantly increased draw range. Games have retained their original visual style, but at the same time began to look almost like modern projects. 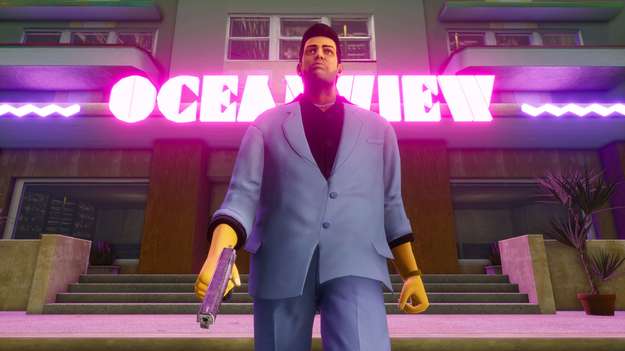 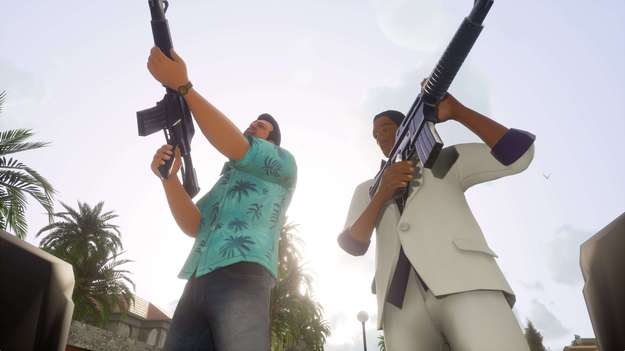 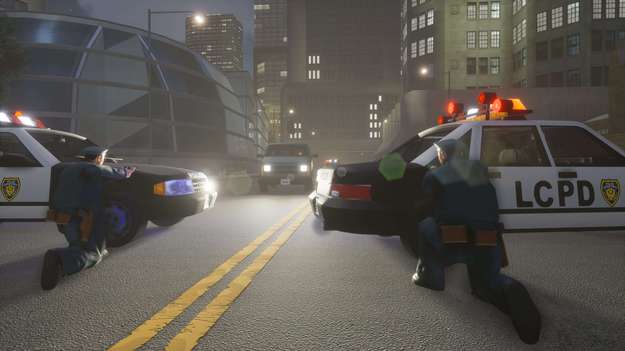 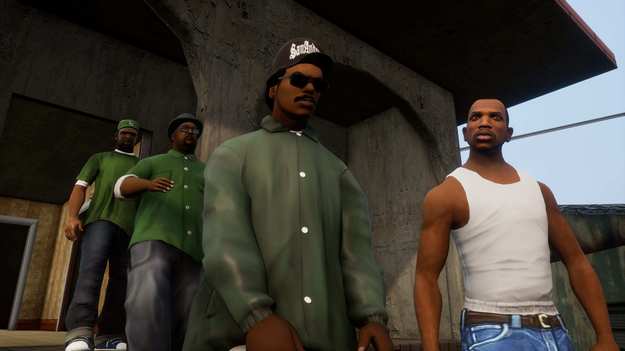 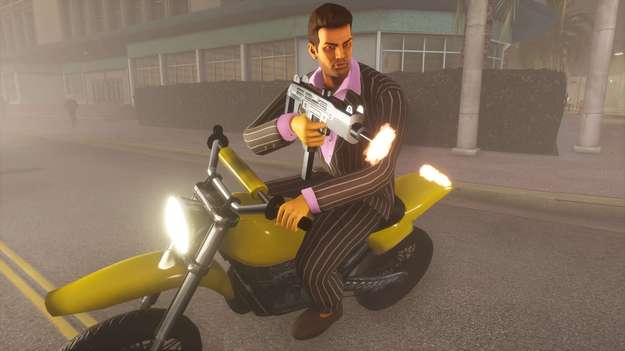 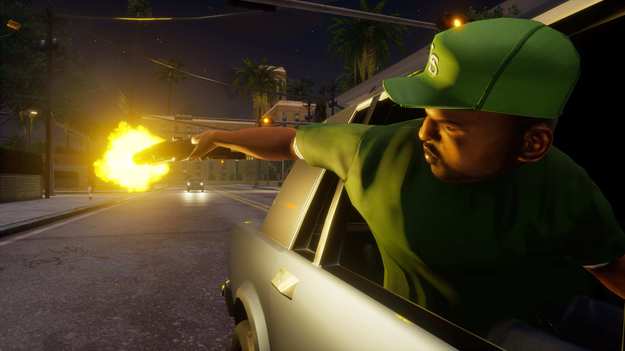 The developers of GTA: The Trilogy also said that they updated not only the graphics, but also some gameplay elements along with the interface. The creators of the remasters of GTA: San Andreas, GTA: Vice City and GTA 3 have made many changes to the control settings to make them more modern. In Grand Theft Auto: The Trilogy – The Definitive Edition, the aiming and locking systems on enemies have been improved, and the weapon and radio selection wheels have been updated closer to the modern parts of the franchise. In addition, in the remasters, players will find a full-fledged navigation system, like in GTA 5.

Players have differently perceived the trailer for GTA: The Trilogy. The total majority of the fans remained completely delighted, but there were also dissatisfied ones. They felt that the main characters and other characters of classic action games with new graphics resemble models from free games like Fortnite or Roblox.

The remasters of GTA: San Andreas, GTA: Vice City and GTA 3 as part of the GTA: The Trilogy collection will be released on PC, Xbox One, Xbox Series X | S, PS4, PS5 and Switch on November 11. The remasters were worked on by the Grove Street Games studio, which transferred the games to the Unreal Engine.