New footage of the upcoming series The Witcher. Origin ”(The Witcher: Blood Origin), developed by the company Netflix, which is a prequel to The Witcher series with Henry Cavill as Geralt.

Working on the series “The Witcher. Origin “, which fans of the game are waiting for”The Witcher 3: Wild Hunt“(The Witcher 3: Wild Hunt), as well as the original The Witcher series, is in full swing. As reported by Gamebomb.ru, most recently filming took place in Frensham, but now they have moved to Yorkshire, where the original Witcher was also filmed. At the same time, a lot of new offscreen shots were posted on the network directly from the filming of the project “The Witcher. Origin”. An army of soldiers can be seen in the published footage. 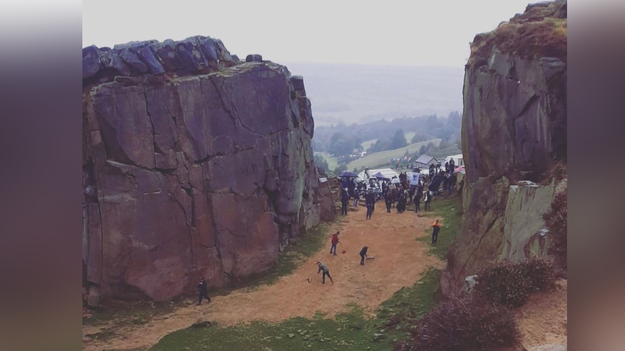 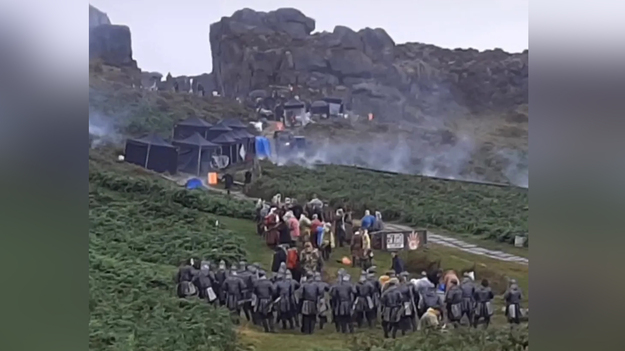 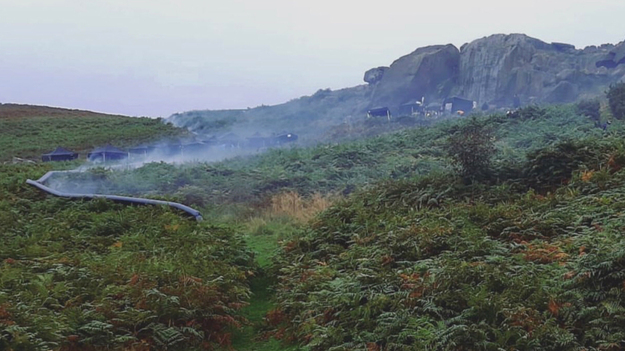 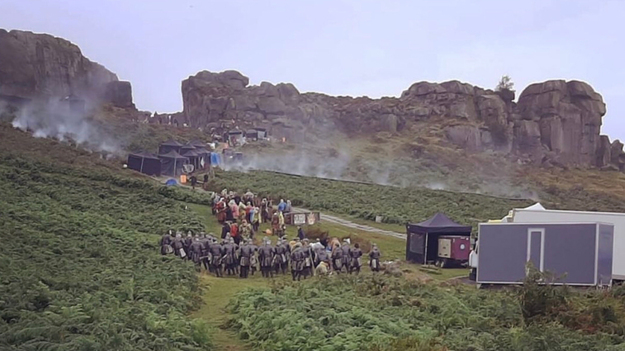 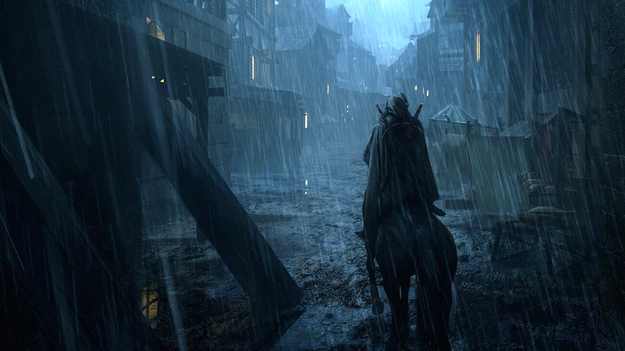 It is possible that what is happening in the new pictures is somehow connected with the previous frames for The Witcher. Origin ”that appeared online last week. Then the march of the soldiers was also captured. It may be that the authors of The Witcher. Origin ”are filming some kind of battle, but there is no exact information on what is happening yet. It is worth noting that filming in Yorkshire will go on until the end of the week, and therefore, it is possible that even more frames of the prequel to The Witcher series will appear on the network, which will shed light on the events taking place.

As noted by Gamebomb.ru, the series “The Witcher. Origin ”there is no release date yet. The show, which takes place roughly 1200 years before the events of The Witcher, is expected to premiere in 2022. Before these viewers are waiting for the release of the series “The Witcher” season 2, which will take place on December 17, 2022. The main role of Geralt in season 2 is again played by the actor Henry Cavill (Henry Cavill).