The world famous actor Sylvester Stallone has posted on social networks his new photo from the set of the action movie “Guardians of the Galaxy 3” from Marvel Studios. The artist returned to the role of a character named Stakar Ogorod from the Ravager clan. Fans immediately noticed that his costume had changed a lot when compared to what was on Stallon in the previous film. Fans of the MCU have suggested that the actor’s role will be expanded. His character will no longer appear in a short scene, but will become a full-fledged superhero, as it was in the comics, where Stakar Ogord was named Star Hawk. Judging by the reaction of Sylvester Stallone, they turned out to be close to the truth. 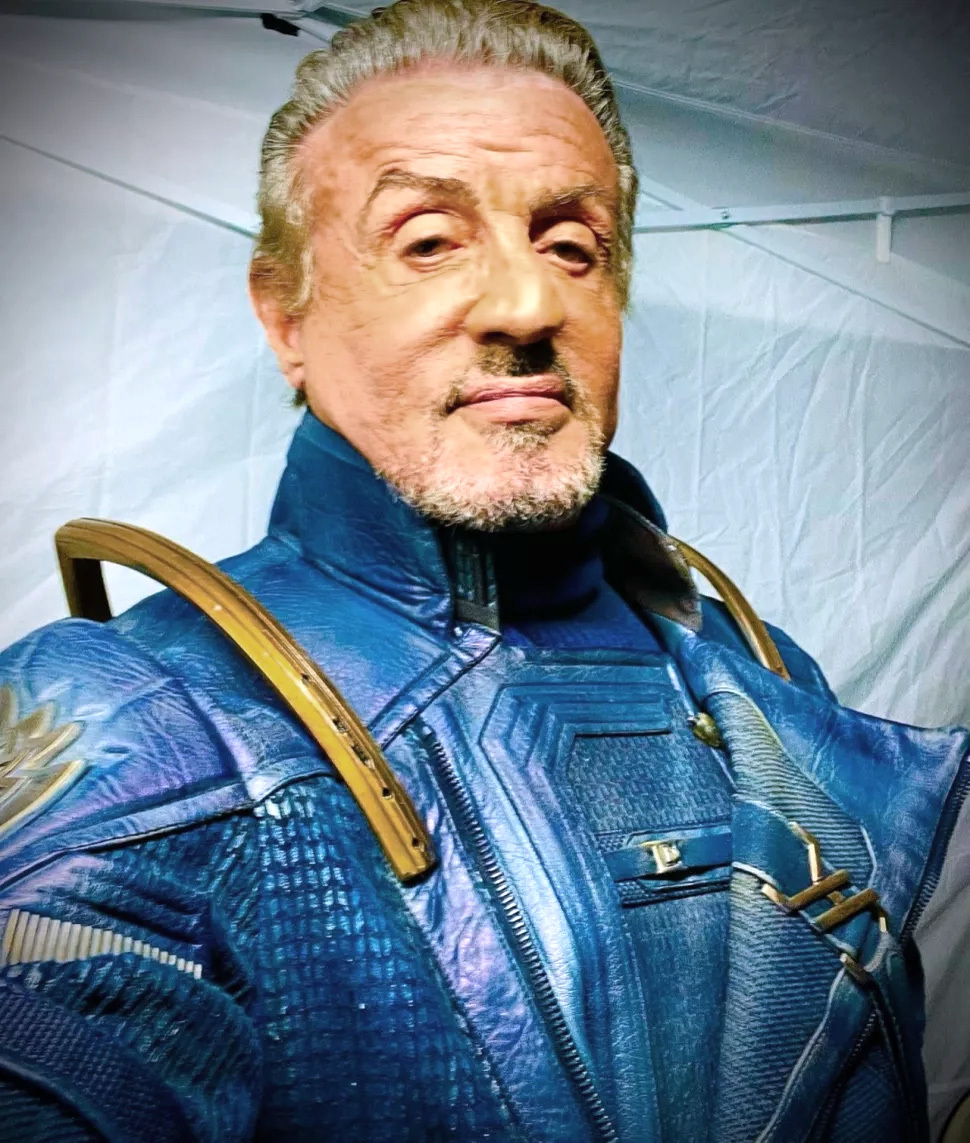 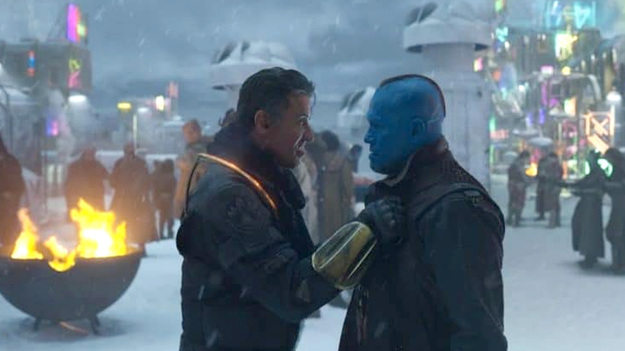 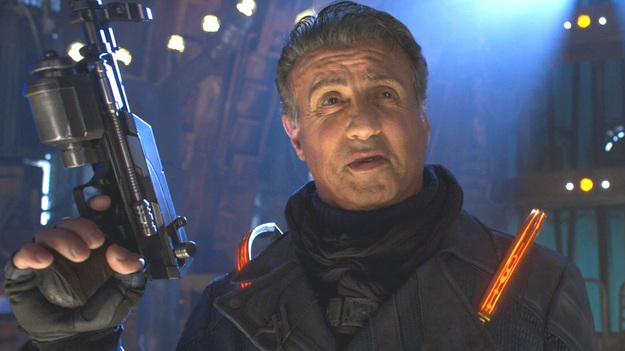 Film Guardians of the Galaxy Vol. Part 3 “will be released on May 4, 2023. Star-Lord, Drax, Nebula and Gamora will once again star as Chris Pratt, Dave Bautista, Karen Gillan and Zoe Saldana. Will Poulter’s Adam Warlock will also appear in the film.

2021 Game Awards Nominees Announced
Recent Posts
You may also like