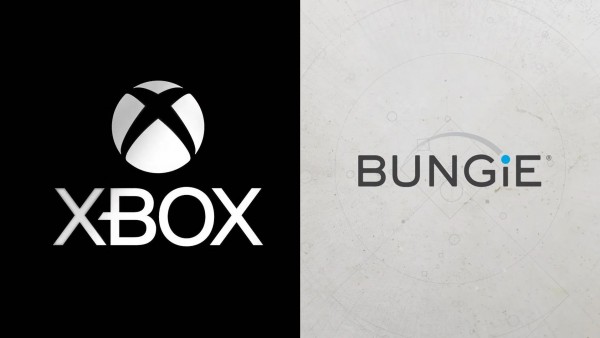 The head of Microsoft’s gaming division told Axios that he understands why Bungie, arguably one of the most famous Xbox gaming studios, made the decision to become independent at the time. At the same time, Spencer believes that now the company could find ways to keep it.

According to Spencer, the Xbox has learned a lot since then and is well aware of the big ambitions of the creators of Halo.

Triss or Yennefer? Henry Cavill (Geralt) and Joey Baty (Dandelion) choose the best girl
Recent Posts
You may also like