After numerous rumors and leaks, fans were finally shown the post-credits scene of Venom 2, where the MCU Spider-Man appeared Marvel performed by Tom Holland.

The premiere of the film “Venom 2” with Tom Hardy (Tom Hardy) will take place on September 30, and the network has already appeared footage from the scene after the credits, reports Gamebomb.ru. A Twitter user with the nickname Spiderfanleaker posted a photo taken in a movie theater. The TV screen shows a TV coverage of Spider-Man from the Daily Bugle. Viewers are shown Tom Holland on a New York street in a superhero costume, but without a mask. In front of the TV sits a vein and looks at Peter Parker from the movie “Spider-Man: No Way Home” (Spider-Man: No Way Home). This footage confirms previous leaks that in the post-credits scene for Venom 2, the symbiote and Eddie Brock enter the world of the MCU. 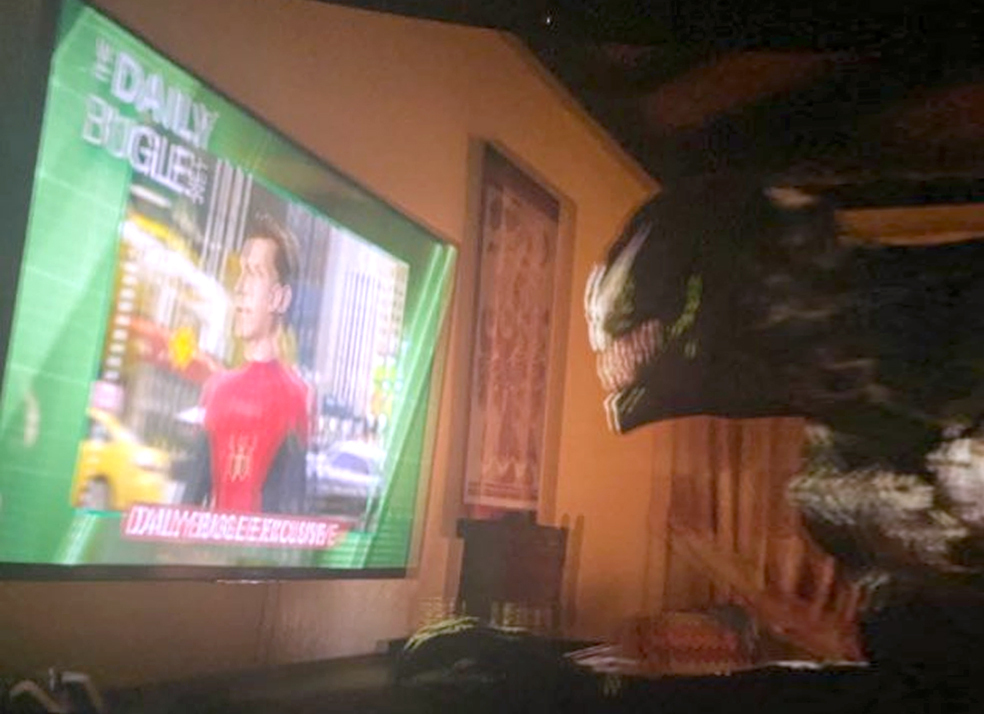 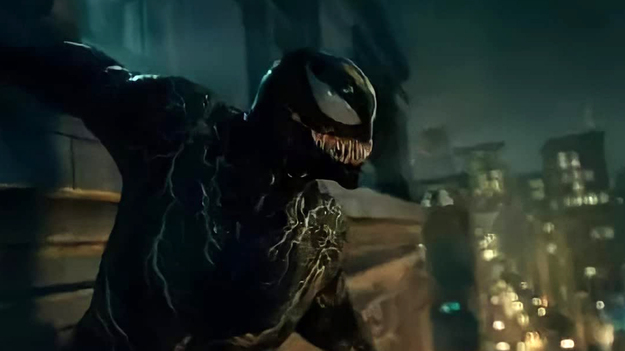 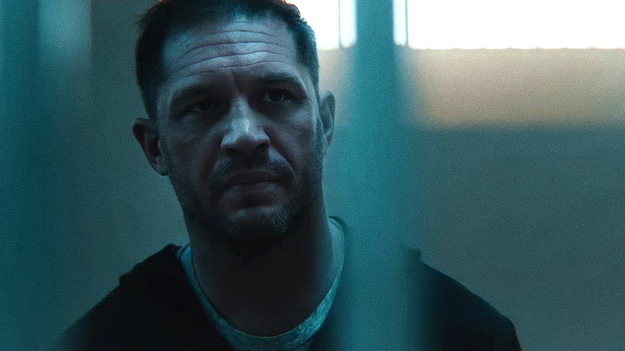 The network also has a detailed description of the scene after the credits of “Venom 2”, reports Gamebomb.ru. It was posted by a Reddit user who attended a special fan preview and was able to confirm it. After the finale of the action movie, the audience is shown Eddie Brock, who, together with Venom, is resting in a resort hotel room on some islands. He watches TV with a Spanish-language TV series or movie. After a moment, the room is illuminated with a bright yellow light, after which it is transformed into a completely different room with different furniture. It turns out to be a different room in a different hotel, and the Daily Bugle is already on TV.

In a TV report from Jay Jonah, Jameson accuses Spider-Man of killing Mysterio. Venom calls Peter Parker appetizing, hinting to Eddie that he wants to eat him. Brock and the symbiote had an agreement: only “bad guys” can eat. At the last moment, it turns out that all this time in the new hotel room there was a guy who actually lives in it. “Who are you?” He asks, and the scene ends.

Apparently, Disney and Sony again managed to agree on the future of Spider-Man and some other characters from the comics about the friendly neighbor. Now fans are waiting for Venom to appear in the Marvel action movie Spider-Man 3: No Way Home, where he will become the sixth villain in the Sinister Six.

[TGA 2022] Gollum or Smeagol? The agony of choice in the cinematic The Lord of the Rings: Gollum
Recent Posts
You may also like