In the upcoming film Marvel Spider-Man 3: No Way Home, apart from the involvement of Tobey Maguire and Andrew Garfield, revealed classified information about the blockbuster.

The biggest spoiler of Spider-Man: No Way Home, featuring actors Andrew Garfield and Tobey Maguire, has been leaked on the internet for a long time and has been confirmed on numerous occasions since. … According to Gamebomb.ru, no matter how hard Marvel and Sony try to keep it a secret, fans know that Spider-Man 3: No Way Home is a story about the multiverse. And audiences have learned that several versions of Spider-Man will appear in the film, including Tom Holland, Tobey Maguire and Andrew Garfield. These leaks have forced Sony and Marvel to acknowledge the multiverse aspect of the movie. And fans are confident that Tobey Maguire and Andrew Garfield will appear in the second trailer, which will be released soon. However, there is one big secret left in the upcoming Spider-Man 3: No Way Home, and it touches on one of the film’s worst villains. When Sony and Marvel released the first trailer for Spider-Man 3: No Way Home, fans were able to see the Sinister Six in action. But viewers only saw five of the six villains that were supposed to appear in the film. It is worth recalling that in the trailer for Spider-Man 3: No Way Home, Doctor Octopus was shown and one of the Green Goblin’s grenades rolling down the street. Viewers also saw the Sandman appear in a massive battle with Spider-Man. The other two villains are Electro, whose yellow lightning bolt appears in various scenes, and the Lizard. Who will be the sixth member of the Sinister Six remains in question. 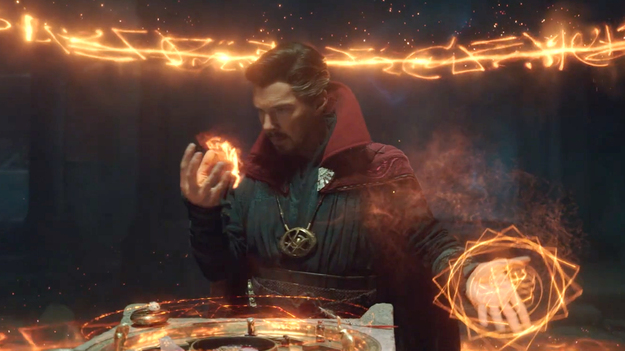 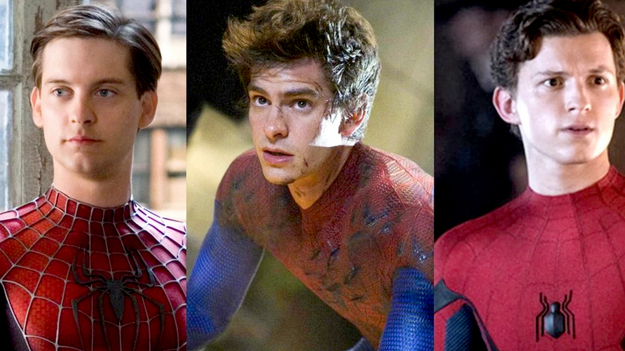 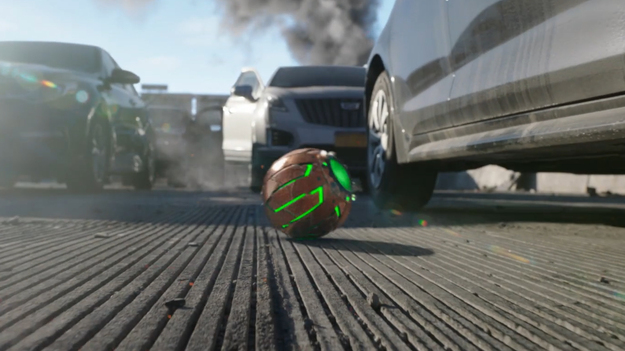 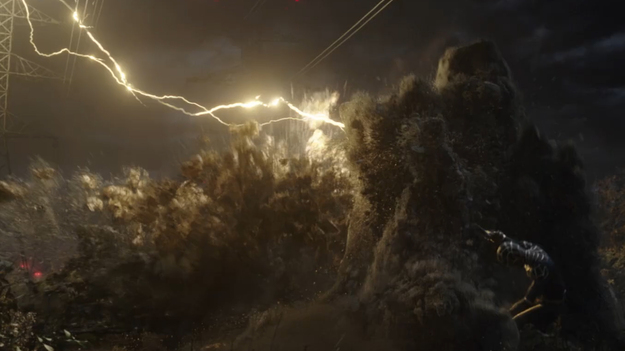 One obvious choice has always been the Rhino, which appeared at the end of The Amazing Spider-Man 2: High Voltage. He was supposed to appear in The Amazing Spider-Man 3, which was never filmed by Sony. The vulture from Spider-Man: Homecoming is another possible villain. But fans have come up with yet another take on the latest villain from the Sinister Six in Spider-Man 3: No Way Home, starring Tobey Maguire and Andrew Garfield. The crazy idea behind the latest villain stems from the recent leak of a Venom 2 post-credits private screening scene that links Venom to the MCU (Marvel Cinematic Universe). Moreover, the same post-credits scene indicates that Venom 2 takes place at the same time as Spider-Man 2: Far From Home. Eddie Brock and Venom recognize the identity of Spider-Man, just like the whole world found out about it at the end of Spider-Man 2: Far From Home. In the post-credits scene of Venom 2, Venom is shown watching TV as Mysterio reveals Spider-Man’s identity. Then Venom licks his lips at the photo of Peter Parker on TV and says – “Looks delicious!” 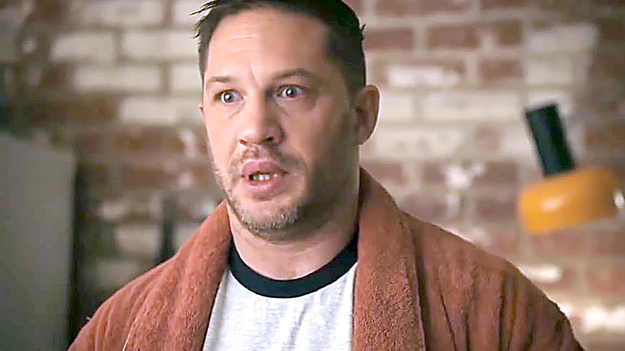 According to Gamebomb.ru, there is no evidence that Venom will be part of the Sinister Six team in Spider-Man 3: No Way Home. But fans were thrilled with just one idea of ​​such a plot twist in the upcoming blockbuster starring Tobey Maguire, Andrew Garfield and Tom Holland. Spider-Man: No Way Home will premiere on December 17, 2022. Until that time, Marvel should show at least one more trailer for the film.

“The Witcher 3” Triss was greatly changed and shocked
Wolverine vs. Sabretooth in Marvel’s Midnight Suns Gameplay