It became known that in the upcoming superhero blockbuster Marvel Spider-Man 3: No Way Home, which ties into the Avengers Endgame, features Tobey Maguire and Andrew Garfield from past Spider-Man films.

The extended synopsis (plot summary) of Spider-Man: No Way Home, released in Denmark, confirmed the appearance of Tobey Maguire and Andrew Garfield. In the post-Avengers Endgame synopsis Spider-Man 3: No Way Home, released by Nordisk Film Biografer, says: “For the first time, Spider-Man as starring Tom Holland can no longer hide behind a mask and separate the superhero life from your normal life. He turns to Doctor Strange for help, who makes the whole world forget about Peter Parker, thus upsetting the balance of the multiverse. ” While this portion of the synopsis is available in all Scandinavian regions, the Danish film description adds: “In Spider-Man: No Way Home, reality will be altered, creating a rift in the multiverse from which previous versions of Spider-Man will emerge. Also, various villains from the Spider-Man trilogy with Tobey Maguire and The Amazing Spider-Man films with Andrew Garfield. “ 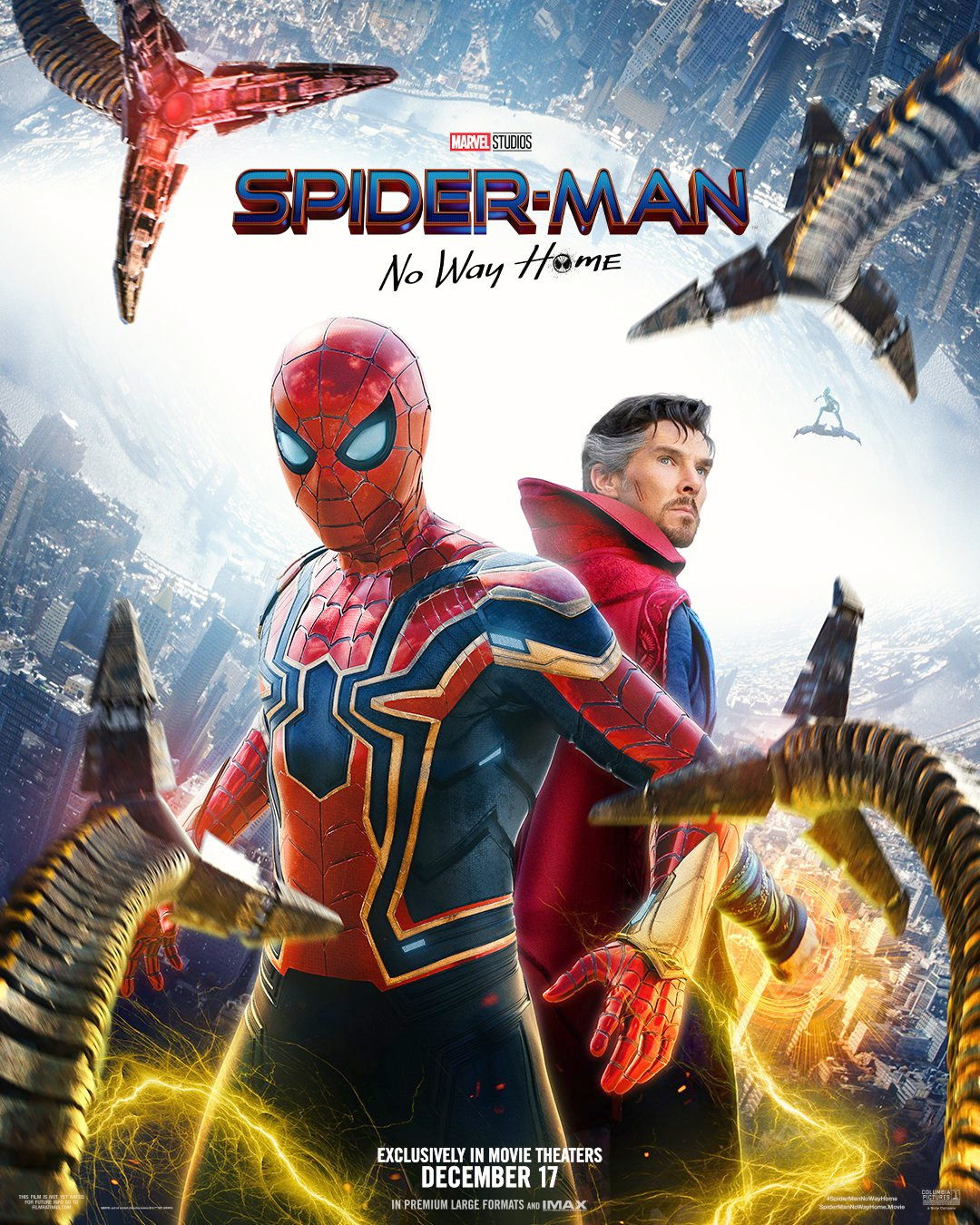 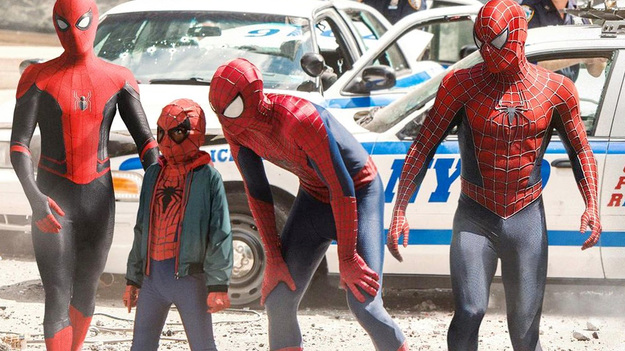 While there have been many rumors, reports and even photos on the internet confirming the return of Tobey Maguire and Andrew Garfield for the upcoming Spider-Man 3: No Way Home, none have been confirmed. However, there was a lot of controversy among fans of the film as to their authenticity. Sony recently announced a special event for Marvel fans in a US theater. Participating fans will be the first to see the new trailer for the upcoming blockbuster Spider-Man: No Way Home, which will feature the appearance of Tobey Maguire and Andrew Garfield. The announcement also informs about upcoming surprises. The event will take place on November 16.

Numerous social media reports that Tobey Maguire and Andrew Garfield will reprise their roles as Spider-Man in the upcoming Spider-Man 3: No Way Home have only fueled fans’ expectations. But is this really so, fans of the popular MCU will be able to find out for sure from the second trailer or during the premiere of the movie “Spider-Man: No Way Home” on December 17, 2022.